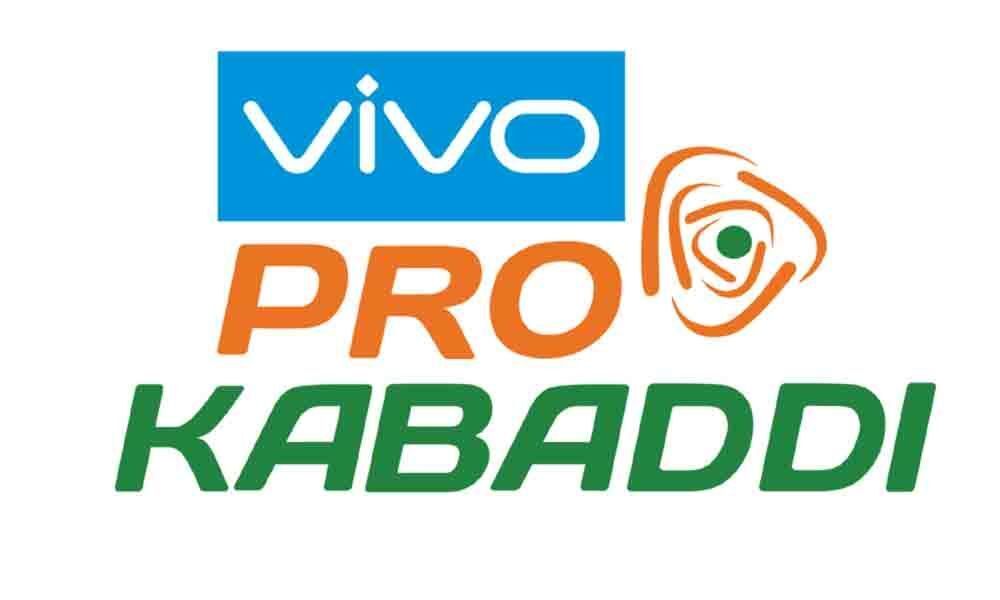 Nitin Tomar (8 points) and Manjeet (9 points) were among points for Anup Kumar coached Pune side, despite a record-setting defensive display by the Titans. The Titans produced 7 Super Tackles, as they jumped to the tenth place in the points table.

Pune dominated the initial minutes of the match, thwarting Siddharth Desai's raids while Nitin Tomar picked up valuable raid points at the other end. But Titans' defender Vishal Bhardwaj, who has made a name for himself as the king of Super Tackles in Season 7, sparked off a series of Super Tackles, ably supported by his teammates Abozar Mighani and Amit Kumar, to keep the Titans in the game.