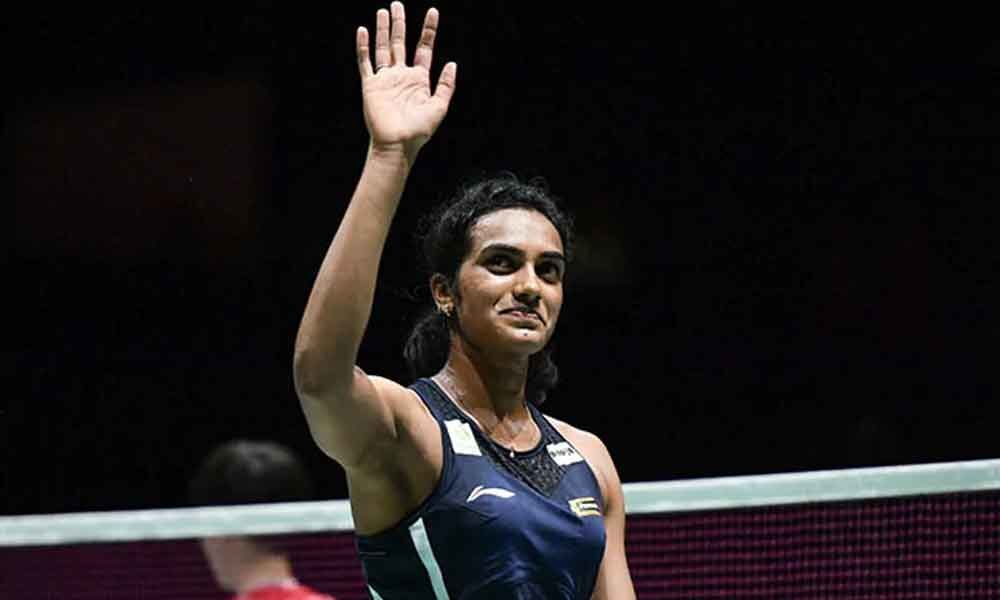 With the win, Sindhu now has a full set of medals at World Championships - two bronze medals, two silver medals and a gold medal. "I won for my country and I am very proud to be an Indian.

A big thanks to my coach Miss Kim and Gopi sir and the entire support staff," she said.

Basel: Moments after becoming the first Indian shuttler to win the World Championships, shuttler PV Sindhu dedicated the historic triumph to her mother, who celebrated her birthday on Sunday, and the country.