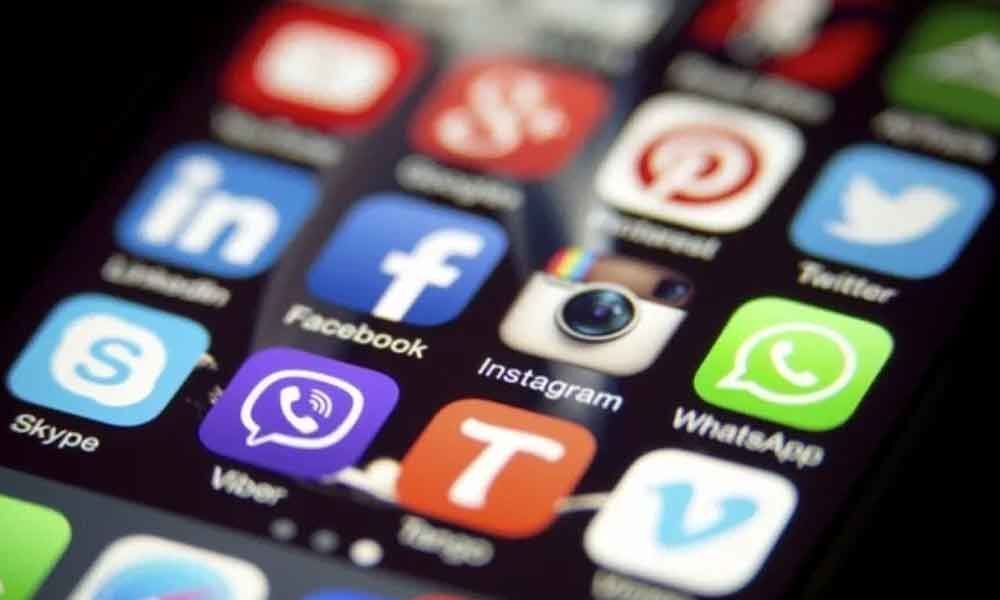 The great Indian election season has hit midway - with three phases of voting now over and four more to go - but social media platforms are still scrambling to control the spread of election-related misinformation.

New Delhi, April 28: The great Indian election season has hit midway - with three phases of voting now over and four more to go - but social media platforms are still scrambling to control the spread of election-related misinformation.

There are several cases where people who joined Facebook renamed their Pages, Groups and accounts later, only to use it for spreading their political agenda in the election season.

Despite Facebook's efforts, such misinformation is thriving and has reached mammoth levels, say experts.

"Over 90,000 groups on WhatsApp and more than 200 fake Facebook Pages and accounts are currently influencing the group members and followers with biased political content," said Mishra.

Two main political parties are leaving no stone unturned in reaching out to voters via various social media platforms.

Social media platforms, however, say they are proactively disabling bots and fake accounts being used for political interference in India.

Facebook said recently it is removing or blocking about one million abusive accounts a day with the use of Artificial Intelligence (AI) and Machine Learning (ML) tools.

The social media giant has also removed nearly 700 Pages, Groups and accounts in India for violating its policies on what it calls "coordinated inauthentic behaviour" and spam.

It now has Ad Library, a searchable database, in place in India. Indians spent around Rs 7 crore for running political ads on Facebook and Instagram in the first 20 days of April, while the amount spent on these platforms in February-March was about Rs 10 crore.

On the other hand, Twitter has announced a new tool within the platform to make it easier for users to report attempts to interfere in the general elections in India through spread of misleading information about voting.

It earlier launched an Ads Transparency Centre that allows anyone to view details on political campaigning ads and billing information in India.

WhatsApp has also launched a research project in India where over 200 million users in the country can tip off fake news, misinformation and rumours related to elections.

Launched by PROTO, a media skilling start-up, the tipline will help create a database of rumours to study misinformation during elections for Checkpoint -- a research project commissioned by WhatsApp.

Are these measures sufficient to curb the fake news in the world's biggest election?

"The social media giants began their work towards safeguarding the India elections a bit late and some of the measures were announced near to the poll dates. It is difficult to tell if these measures will bear fruits and tame the fake news factories or not," lamented Mishra.