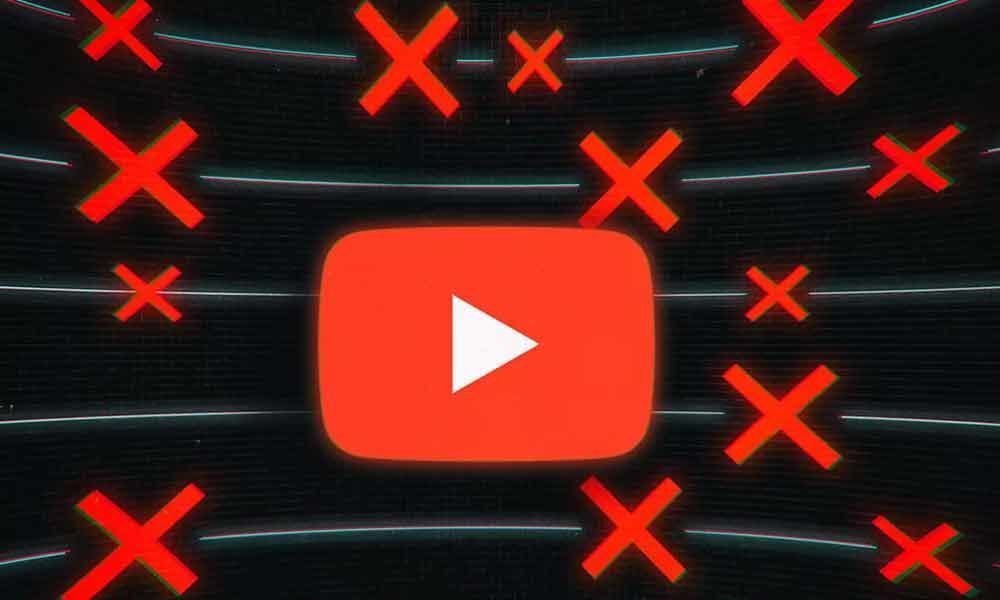 YouTube is working on new strategies to prevent “creator-on-creator harassment”, to be announced later this year.

YouTube is working on new strategies to prevent "creator-on-creator harassment" which will be announced later this year, said the company. Stated Youtube's chief product officer, Neal Mohan. He spoke about the matter this evening at YouTube's VidCon keynote. In Anaheim, California, both creators and industry insiders were gathered.

The details are not yet out about how exactly the policies will look like, but YouTube considers them to be "just as important to the YouTube community as any product launch."

The "Creator-on-creator harassment" does not have a clear definition, but Mohan's announcement comes after a series of incidents that are included in the description. In June, the use of homophobic language by conservative expert Steven Crowder to attack Vox host Carlos Maza sparked heated controversy over how YouTube should moderate the discourse on its platform and to what extent it punishes popular creators. "The move wasn't spurred by the incident between Crowder and Maza," told Mohan, but it is a certain assumption that incidents like this would fall under the new policies, as well as a more internal community drama that leads to hurtful videos and hoards World attention.

YouTube CEO Susan Wojcicki wrote at the time that she takes it "very seriously when creators share stories of experiencing harassment on the platform" and that YouTube would "do more to discourage this from happening." At the Code Conference, Wojcicki mentioned similar plans again last month, saying it was "next on our list."

YouTube, for a short time, removed Crowder's ability to earn ad revenue after Maza tweeted about Crowder's behaviour earlier in June. YouTube CEO Susan Wojcicki later apologised to the LGBTQ community after many creators called the company out over its relative lack of action and poor messaging around the situation. Still, Wojcicki stood by the company's decision not to remove Crowder's videos or ban him entirely, stating that although YouTube did not agree with his actions and words, his videos didn't constitute cyberbullying or harassment. The homophobic language, because it was apparently used in jest and as only fractions of longer videos attempting to rebut Maza's Strikethrough series, didn't violate YouTube's policies as far as the company was concerned.

"Steven Crowder has a lot of videos, and it took some time for us to look at that and understand it in the context of the video because context really, really matters," said Wojcicki, last month at Recode's CodeCon. "We looked at a large number of these videos, and we decided they were not violative of our harassment policies."

Wojcicki said, there is always room for YouTube to improve, but argued that she believes the company and the platform have come a long way. They have clear-cut policies that state what "creator-on-creator harassment" looks like it's time to move those policies forward and set them in stone.