The sad tale of Telangana's Pranay & Amrutha gets global attention 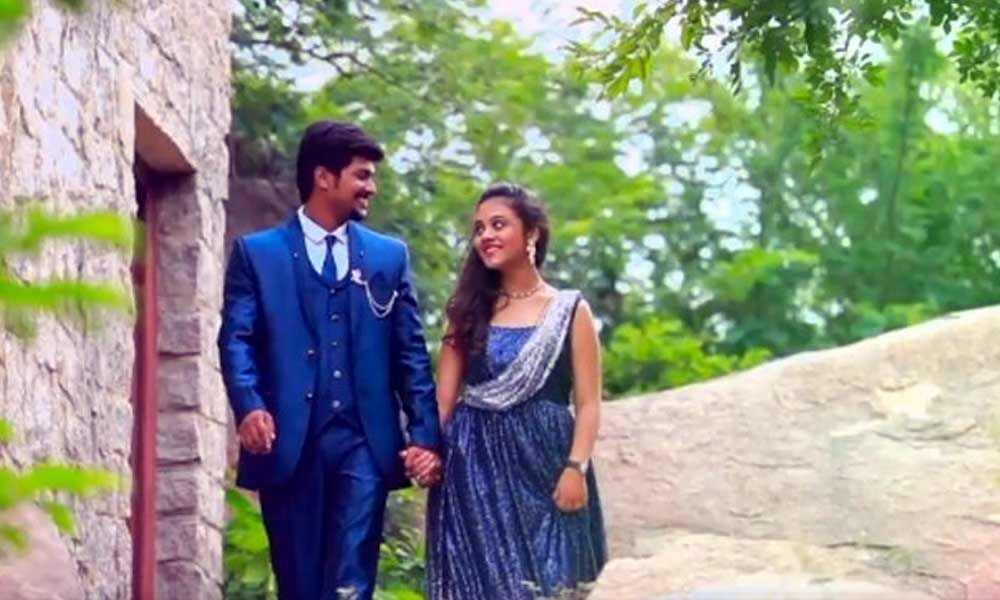 It was on September 14, 2018, Perumalla Pranay Kumar was brutally hacked to death in front of a hospital in Miryalaguda, six months after getting married to an upper-caste girl, Amrutha.

The tale of the young couple who tied the knot dreaming a bright future was ended up with Pranay's murder in front of his pregnant wife. The prime accused Maruti Rao, who did not accept his daughter's marriage with the Dalit man, had hired contract killers to murder his son-in-law.

Showcasing the discrimination and hierarchy in the society, the sad tale of Pranay and Amrutha was published on Washington Post two days ago.

"Though India increased its education rate and has become one of the world's fastest-growing economies, the influence of caste remains pervasive," it reads.