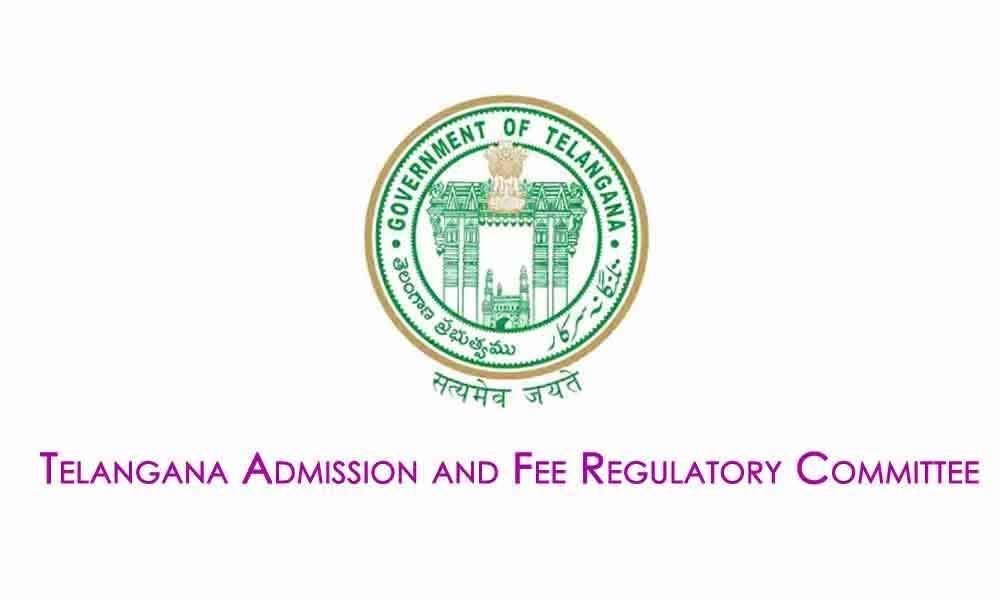 Hyderabad: The Chaitanya Bharati Institute of Technology Parents Association (CBIT-CPA) was formed here on Sunday. It demanded that the college collect only the fees fixed by the Telangana Admission and Fee Regulatory Committee (TAFRC).

After electing a new executive committee headed by V Narsi Reddy, the association adopted a resolution asking the college to follow the directions of the Supreme Court and collect only the fees fixed by the TAFRC.

Accordingly, the parents association said the college should collect fees of Rs 1,13,500 for the block period of 2016-19 and demanded the return of Rs 87,500, excess fee collected by the college.

Similarly, it demanded that the college management not to retain the original certificates of their wards after the completion of the course citing non-receipt of the fee reimbursement from the State government.

They also asked for a reduction in the fee being collected towards transportation, library, laboratory and under other heads.