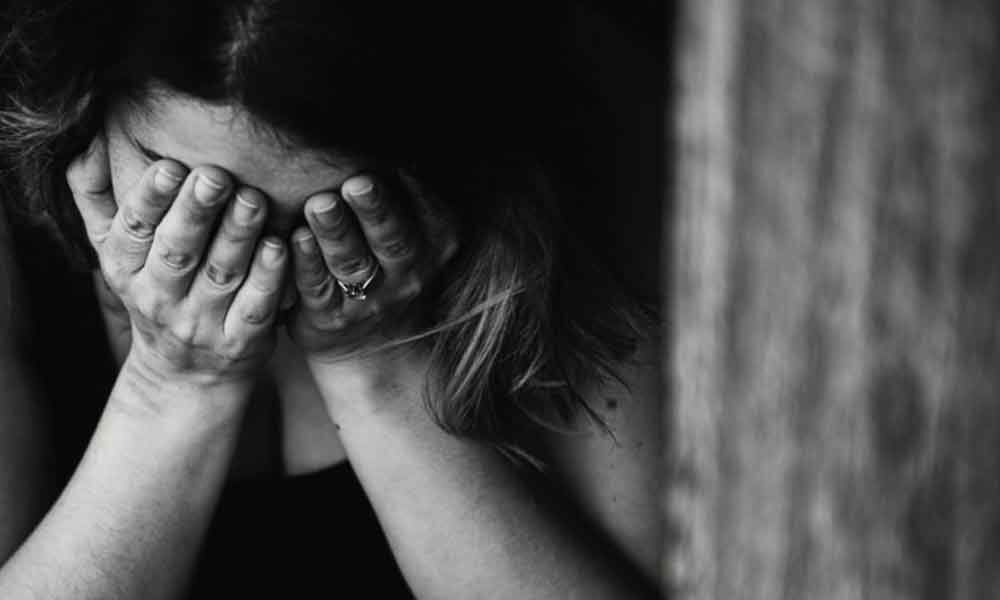 In a sordid incident, a 17-year-old girl was impregnated by her grandfather here at Meerpet. Depressed over the issue, the girl is learned to have attempted suicide.

In a sordid incident, a 17-year-old girl was impregnated by her grandfather here at Meerpet. Depressed over the issue, the girl is learned to have attempted suicide.

Getting into details, the victim, daughter of Mogulaiah has been residing at Prashanti Nagar in Meerpet with her father, sister and stepmother Durgamma. The accused Mallesh, paternal uncle of Durgamma used to visit their home where he sexually assaulted the girl.

The incident came to light after the girl developed stomach ache and was sent to a hospital. The family members of the girl shocked after the doctor declared she is pregnant.

The girl shared her ordeal after her family members confronted her and organised a panchayat. The Panchayat asked the accused to pay Rs 1.5 lakh to the victim. Meanwhile, the girl who was depressed over the issue attempted suicide by hanging herself to the ceiling fan. However, she was rescued and a complaint was lodged with the police.

The police registered a case and are trying to nab the accused.