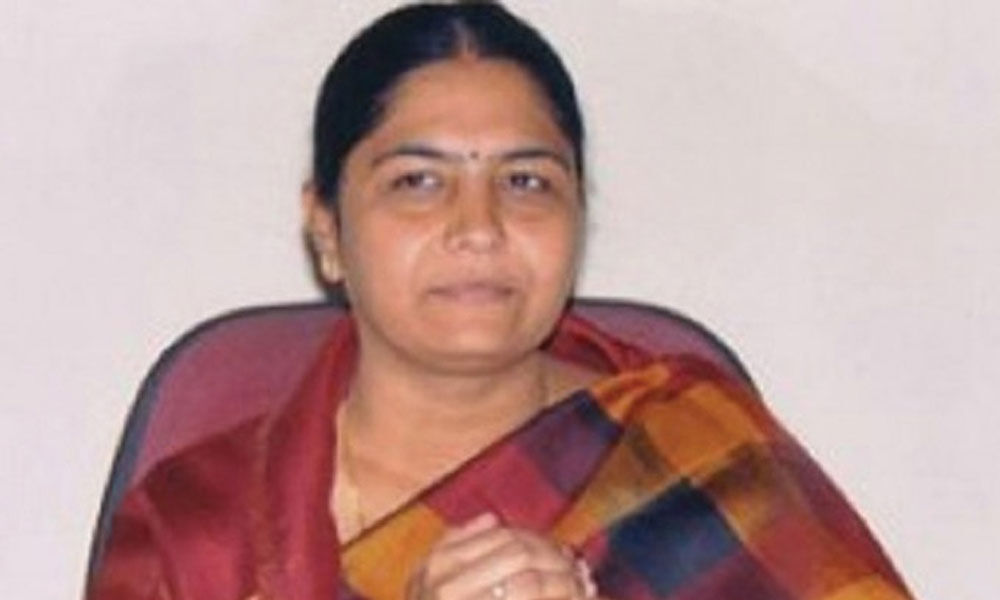 Hyderabad: As the 2019 Parliament elections are nearing in Telangana, it's a big setback for TPCC, as the parties senior leader and former minister Sunitha Lakshma Reddy has decided to join TRS party.

It's said that Sunitha has meet TRS chief and CM K Chandrashekar Rao, and the party working president KT Rama Rao on Tuesday.

As part of the election campaign, CM KCR will be attending a public meeting at Narsapur constituency under the Medak Lok Sabha segment.

On this occasion, Sunitha Lakshma Reddy will be joining the TRS party in the presence of KCR. Moreover, many sitting MPs and MLAs have joined the TRS.

For the Parliament elections in Telangana, Sunitha has expected the Medak MP ticket from Congress party. But somehow she couldn't find the place in the party candidates list.

With this, she was very much upset and decided to stay away from the party activists. In the meantime, BJP leaders have invited DK Aruna and Sunitha Laxma Reddy to join the party.

But Sunitha has shown no interest in joining the BJP. Recently, She has held a meeting with the followers, leaders, and activists, where she has decided to join the TRS party.

Sunitha Lakshma Reddy has worked as a Cabinet minister in the government of late CM YS Rajasekhara Reddy.