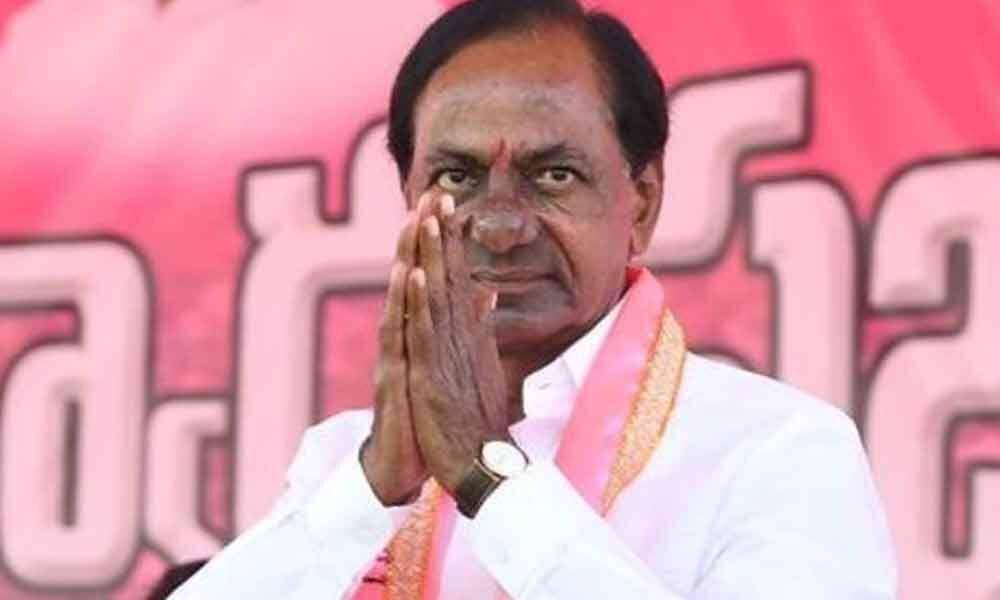 Hyderabad: The ruling TRS which had virtually swept the Assembly polls just a few months ago received a big jolt in Parliamentary elections.

The pink party which was confident of winning 16 out of 17 seats in Telangana had to settle for nine seats. The ruling party had 11 MPs in the 16th Lok Sabha.

It appears that the TRS slogan of 'Saaru, Caaru, Padharu' and the claim that the TRS would play the role of kingmaker at national level did not materialise, while the BJP made inroads in North Telangana, where the TRS had got a decisive mandate in the Assembly elections in December 2018. Both the Congress and BJP sprang a surprise by winning three and four seats, respectively.

The major disappointment for the TRS was in Nizamabad, Adilabad and Karimnagar seats, where the BJP had put up good performance. In Nizamabad, TRS MP and daughter of chief minister KCR Kalvakuntla Kavitha lost to her nearest rival Dharmapuri Aravind of the BJP.

Mass nominations filed by farmers demanding establishment of turmeric board and the promise made by D Arvind that he will fulfil the demand within a week had put Kavitha in political trouble.

The TRS had maintained a strong hold in all these four Lok Sabha segments since the bifurcation of the state.

KCR had projected his close relative B Vinod Kumar as a Union minister in case the Federal Front played a key role in the formation of the government at the Centre.

Kavitha was also front runner to grab a ministerial berth at the Centre. The high-pitch campaign by KCR and TRS working president KTR failed to pull through in certain constituencies where it had fielded newcomers and candidates with little political acumen and experience.