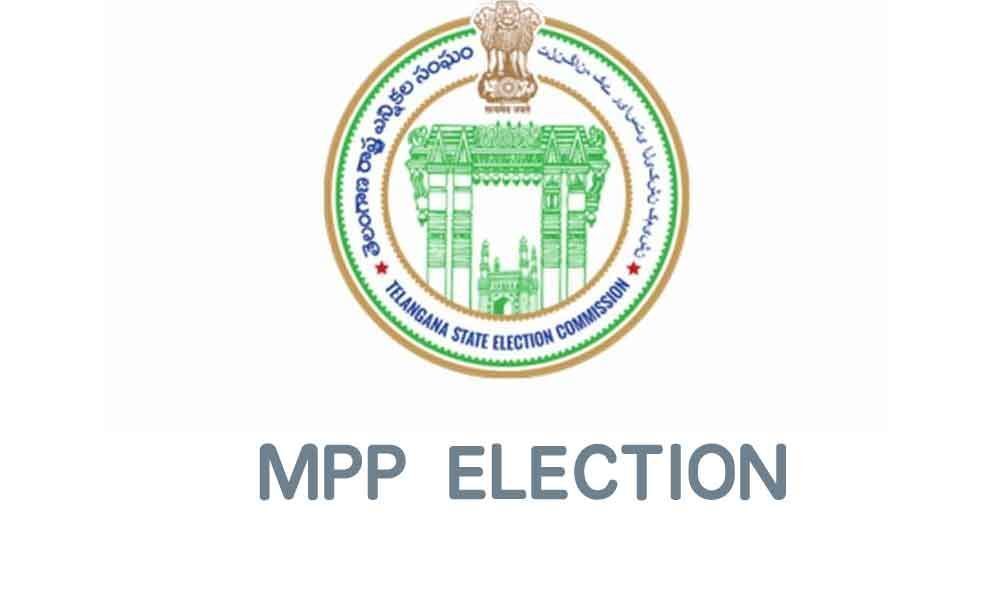 Elections for Mandal Praja Parishad (MPP) presidents, vice-presidents and co-opted members will be held today across 537 mandals in the state.

Meanwhile, the election for Mandal Praja Parishad president and vice-president will be conducted at 3 pm. The term of newly elected bodies of ZPPs and MPPs will commence from July 4 after the term of the existing members ends.