TRS to focus on youth in membership drive 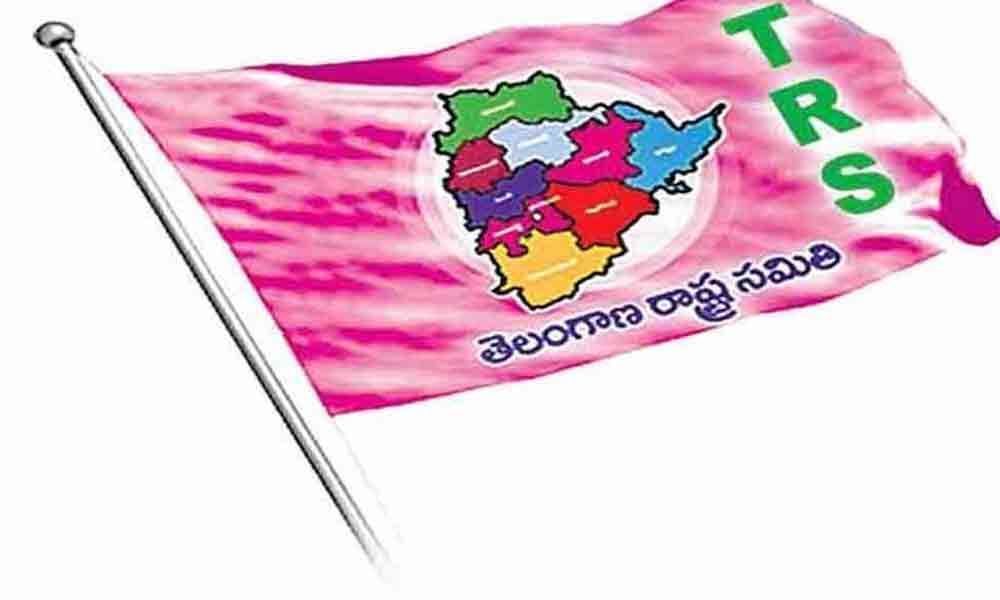 TRS to focus on youth in membership drive
Highlights

elangana Rashtra Samithi (TRS) has decided to give priority to youth in the membership drive as the leaders believe that it is the votes of the youth...

Hyderabad: Telangana Rashtra Samithi (TRS) has decided to give priority to youth in the membership drive as the leaders believe that it is the votes of the youth which matter in the upcoming elections.

The party leaders are of the opinion that the party needs young blood and pointed that the recent success of the BJP in the State was because of the youth force, which helped the saffron party win four Lok Sabha constituencies including three in the Northern part of the State which has been the bastion of the TRS.

According to the TRS leaders, the BJP got good number of seats from the State because of the following of Prime Minister Narendra Modi. As per the reports, the young voters had voted for the BJP hence they won four seats. Whereas the BJP does not even have cadre in villages to get votes and it was evident in the Assembly elections, said a senior TRS leader.

The party has decided to give priority to the youth in the ongoing membership drive. According to sources, the in-charges have been asked to give priority to youth and also to the women particularly from the weaker sections. Apart from giving membership, the party is also planning to give importance to the youth in the party committees in the districts. During the party in-charges meeting, TRS working president K T Rama Rao wanted the leaders to give importance to weaker sections by giving 51 per cent posts.