Turmeric, red gram farmers give a big blow to Kavitha 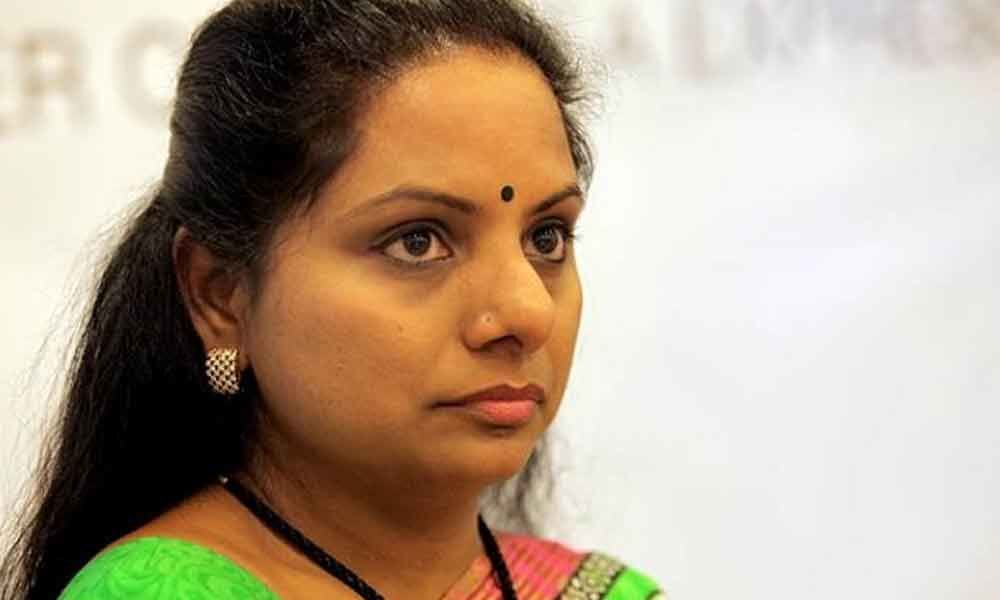 Hyderabad: The turmeric and red gram farmers gave a big blow to the sitting Nizamabad MP and Chief Minister K Chandrashekar Rao's daughter Kalvakuntla Kavitha as they collectively got more than 99,000 votes and this made the difference in the winning and losing.

The Nizamabad Lok Sabha became talk of the town with more than 185 candidates filing nomination papers. Over 180 turmeric and red gram farmers filed with their demands against the sitting TRS MP.

The turmeric farmers wanted Turmeric Board to be set up in Nizamabad and the red gram farmers were demanding MSP for their crop.

As an MP, TRS leader Kavitha had taken up various development projects in the State including the Rail line in the constituency.

She was always ready to reach out to the people of the constituency, but the issue of Turmeric Board overshadowed the good work done by the TRS leader.

Kavitha was defeated by BJP candidate Dharmapuri Aravind with a majority of over 71,000 votes. While Arvind got 4,80,327 votes, 4,09,411 votes were polled in favour of Kavitha.

The Congress candidate Madhu Yashki Goud could get only 69,149 votes and the independents collective got over 99000 votes.