Woman held for defrauding a firm of Rs 89.6 lakh in Hyderabad 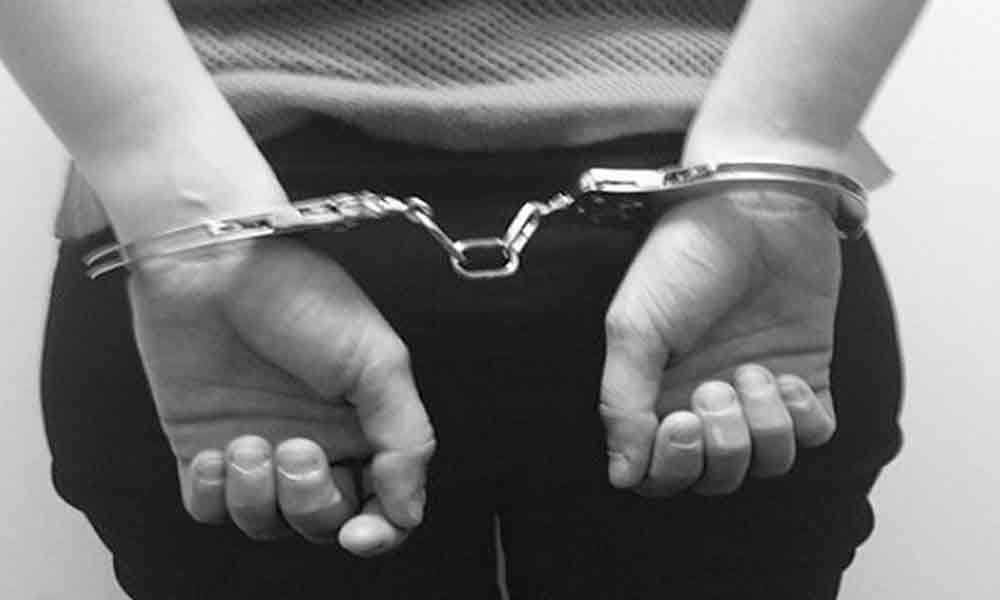 A woman hailing from Podalpur of Nellore district was arrested for allegedly defrauding a private firm at Nagole to the tune of Rs 89.6 lakh.

A woman hailing from Podalpur of Nellore district was arrested for allegedly defrauding a private firm at Nagole to the tune of Rs 89.6 lakh.

Koduru Neeraja, managing director of Sonac in Nellore was brought to Hyderabad on a transit warrant. The Sonac pvt Ltd, which claimed to be an associate company of Netherlands based Sonac published an advertisement in a newspaper in February 2018 seeking supply of soya de-oiled cake.

On the basis of the advertisement, Kavitha, managing partner of a private firm in Nagole approached Neeraja's husband Suresh and supplied Rs 89.63 lakh worth soya de-oiled cakes after she was assured to get the payment within 60 days.

Kavitha alleged that Neeraja and Suresh stopped responding to her calls after the material was delivered. Based on the complaint lodged by Kavitha, the police arrested Neeraja.

The police are trying to nab Suresh and another partner Koduru Rama who had gone absconding.