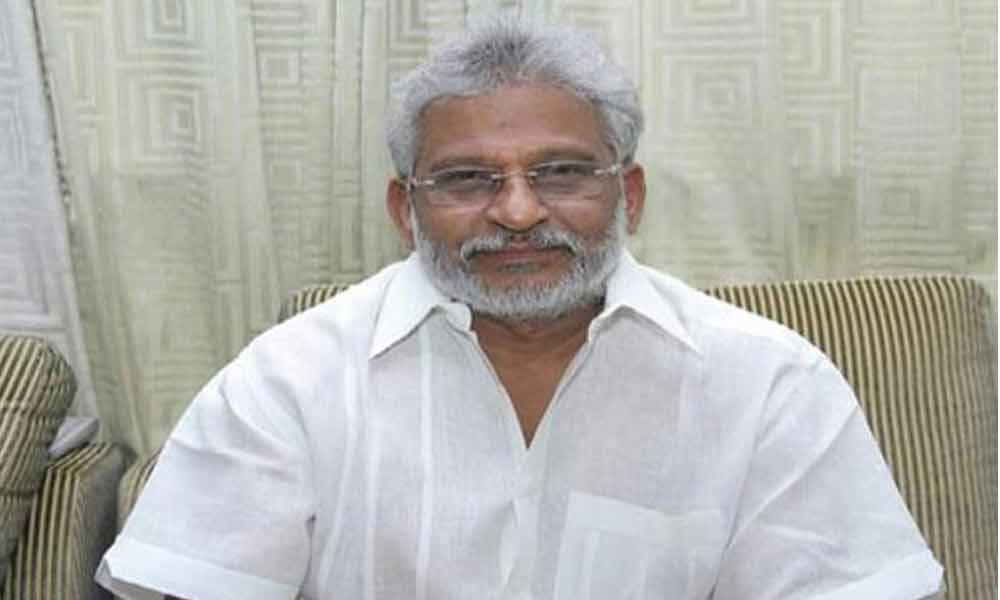 Chief Minister YS Jagan Mohan Reddy has also signed the appointment file. With this, YV Subba Reddy will be taking charge as TTD chairman at 11 am on Saturday (22 June).

YV Subba Reddy who is very close to CM YS Jagan has won as YSRCP MP from Ongole in 2014 elections. For 2019 elections, he has also expected the MP ticket from the same constituency but the YSRCP has decided to give the seat to Magunta Sreenivasulu Reddy.

After the YSRCP's landslide victory in the elections, YV Subba Reddy has taken care of every issue related to the party. It's said that YV has asked for the Rajya Sabha seat but the party high command has decided to appoint him as TTD chairman.

The TTD chairman Putta Subhakar Reddy who was appointed during earlier TDP government's regime has resigned to his post just two days back. His resignation was approved by the TTD EO Anil Kumar Singhal.

With this, the line is cleared for YSRCP leader YV Subba Reddy to take charge as new TTD chairman. It's said that the new TTD Governing Council will also be formed within four days.