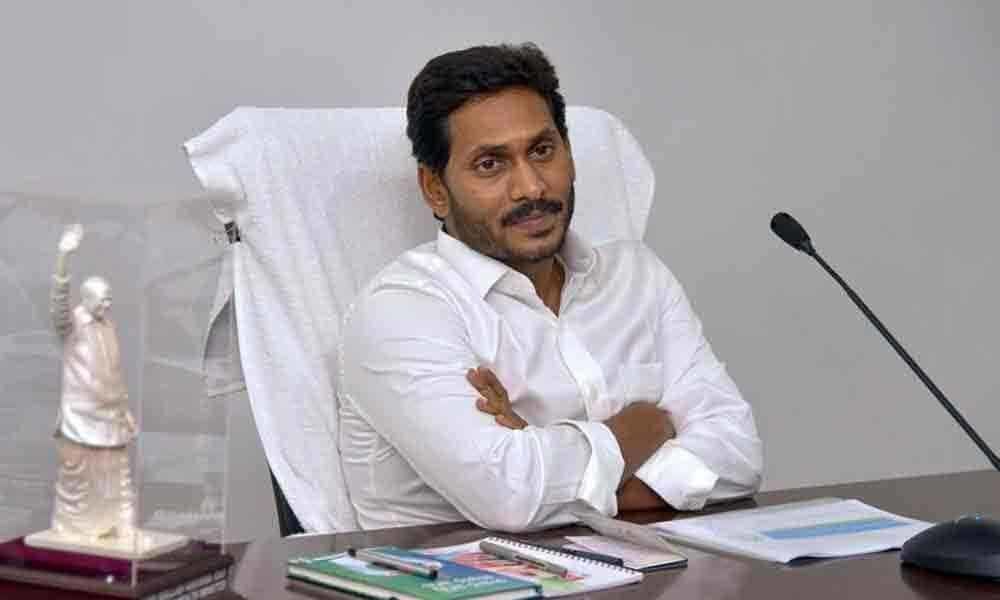 With the series of sops announced during last two-and-half months needing a whopping Rs 50,000 crore, YSR Congress government in Andhra Pradesh faces an uphill task of raising the additional resources.

With the resource gap already at Rs 45,000 crore, the freebies announced since May 27 may further add to the burden on the public exchequer, deepening the fiscal crisis.

The YSR Congress Party (YSRCP) government announced many schemes to implement its poll promises but it has not come out with plans to mobilize the required resources.

Analysts say controversial moves like reserving 75 per cent jobs for locals in all industries, review of Power Purchase Agreements and terminating one of the contracts for Polavaram project may further affect the investment climate and impact the efforts to generate revenues.

With development of state capital Amaravati no longer a priority for the government and the works awarded to various companies coming to a halt, investors may be reluctant to put in their money.

As the Centre is in no mood to reconsider its stand on the special category status despite YSRCP's unconditional support to the Narendra Modi government over various issues including contentious bills in Parliament, the state may find the going even tougher to tide over the financial crisis.

"The state needs huge funds to implement the poll promises. If the Centre fails to lend a helping hand then the situation may slip out of hands for Jagan Reddy government," says political analyst P. Raghava Reddy.

"There is a resource gap of around Rs 45,000 crore to fulfil the commitments under Budget 2019-20 Vote on Account presented in February. This resource gap is further amplified by the budget necessary for our new programmes," Rajendranath had said in his budget speech.

The diplomatic outreach programme organised with diplomats and representatives of about 30 countries last week in Vijayawada was the first attempt by Chief Minister Jagan Mohan Reddy to invite foreign investment. However, the occasion turned out to be an effort by the government to defend its controversial decisions and clear the doubts among the potential investors.

Doing some plain talk, Jagan Reddy told the delegates that Andhra Pradesh is a poor state and it lacked big cities like Hyderabad, Bengaluru and Chennai. Highlighting the state's strengths, he said the government is committed to ensure corruption-free and transparent administration.

After the day-long event, the government claimed that the delegates looked at Jagan Reddy as the brand ambassador of the state. Claiming that the delegates were impressed with his honesty and urge to develop the state, it said they gave affirmative assurances about the possible investments in manufacturing, pharma, energy, IT, food processing, bio-technology and other fields.

Though the Centre and various industry bodies and rating agencies found fault with the cancellation of Power Purchase Agreements (PPAs) entered into by previous government with producers of renewable energy, Jagan Reddy claimed it is a pro-industry move.

"This is a tough decision we had to take, the renegotiation of PPAs will go on to instil confidence among the investors, though in the short run there could be some concern from the international community," he said.

The Chief Minister explained that if power distribution companies are to buy power at a higher rate, the burden will be passed on the consumers and the new investors will feel the pinch.

Justifying the legislation enacted recently to provide 75 per cent jobs in all industries to locals, Jagan Reddy pointed out that even in the US, the slogan is jobs for locals and it is a worldwide phenomenon.

Analysts, however, say Jagan Reddy faces a tough task in allaying apprehensions of the industry and attracting new investments.

The incident at the roll-out of first car of Kia Motors from its plant in Anantapur district involving a YSRCP MP has also raised eyebrows in the industry circles. While Jagan Reddy gave the event a miss, his MP Gorantla Madhav vent his anguish on the bonnet of Seltos by writing 'Car roll out - our youth ruled out here..sorry'.

In another move, which attracted all-round flak, Jagan Reddy terminated a key contract of Polavaram irrigation project being built on Godavari river and which is expected to become the state's lifeline. It asked Navayuga Engineering Company Limited (NECL) to exit from the project on the ground that the contract for works valued Rs 3,000 was awarded by previous government on nomination basis.

The Centre, which is funding the Rs 58,000 crore project, also found fault with termination of the contract, saying it would cause further delay in completion of the works.

Jagan Reddy government also cancelled the agreement for development of Machilipatnam Port. It is also said that it reserves the right to claim damages from Machilipatnam Port Private Limited, in which NECL is a lead promoter.