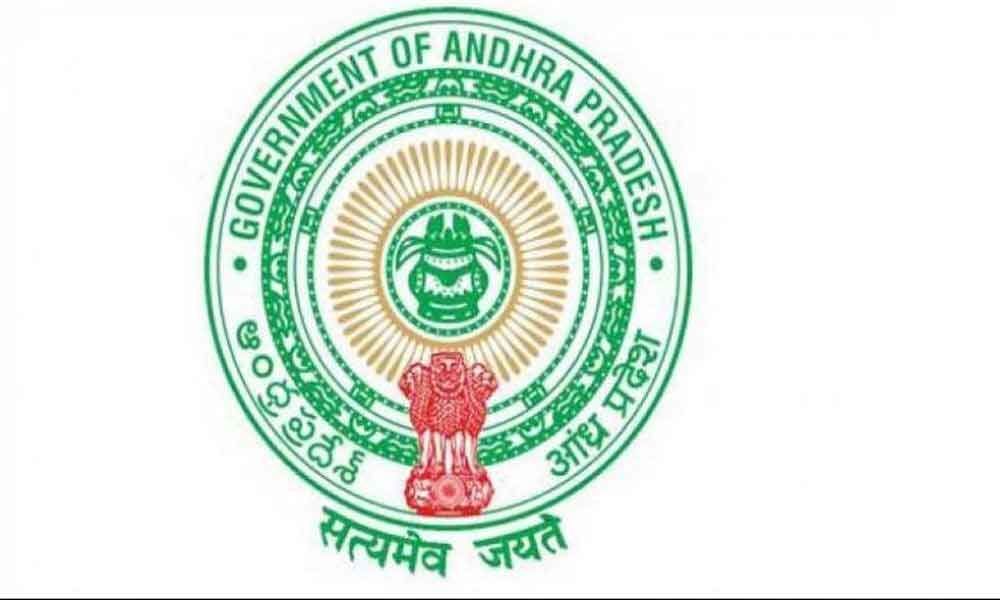 AP government has given general consent to Central Bureau of Investigation agency today.

Amaravati: AP government has given general consent to Central Bureau of Investigation agency today. The Former chief minister N Chandrababu Naidu cancelled the permission to the CBI to conduct raids in the state without prior permission from State government. At that time, he took the decision as he felt that Prime Minister Narendra Modi was misusing the authority against the TDP leaders to threaten them.

Now, as the government changed and YS Jagan Mohan Reddy became chief minister, he allowed the CBI to conduct raids.

"In exercise of the powers conferred by section 6 of the Delhi Special Police Establishment Act, 1946 (Central Act No.25 of 1946) Government hereby Cancel the Orders issued in G.O.Ms. No.176, Home(SC.A) Department dated.08.11.2018 with immediate effect.", stated Manmohan Singh, principal secretary, Home.

The GO 176 was confidential and not available on the website for public use. Now, the government allowed the CBI to take action against corruption officials and others by cancelling GO No 176.