Before AP 2019 elections results, TDP to conduct Mahanadu in Telangana 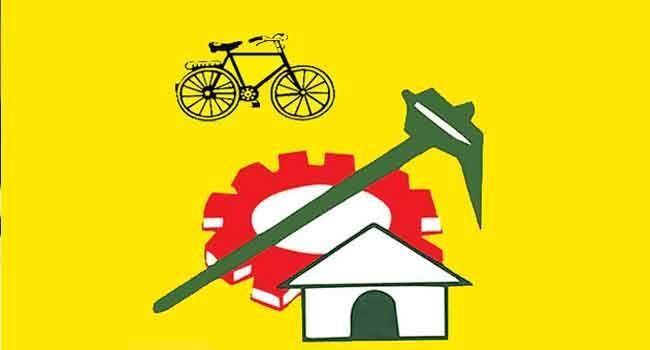 On the occasion of NTR Jayanthi it is a tradition for the TDP to conduct the Mahanadu programme.

With the polling results on 23 May, the TDP leaders and activists are focused on the outcome of the results. It's said in the coming day a final decision will be taken over Mahanadu meetings in the state.

But it seems that the party high command has decided to conduct the TDP Mahanadu programme in Telangana ten days before NTR Jayanthi.

The TDP is considering to organize Mahanadu meetings in Telangana as well as in Andhra Pradesh. Earlier, a couple of times the meetings were conducted in the same way. With this, again the TDP is planning to conduct one day Mahanadu programme in Hyderabad.

Regarding the programme, the party leadership has given the green signal to the proposals of Telangana TDP leaders. It's learned that the party is going to conduct TDP Mahanadu ten days before NTR Jayanthi in Telangana.

With elections results ahead, the new of TDP Mahanadu in Telangana has become a reason for discussion in the state politics.