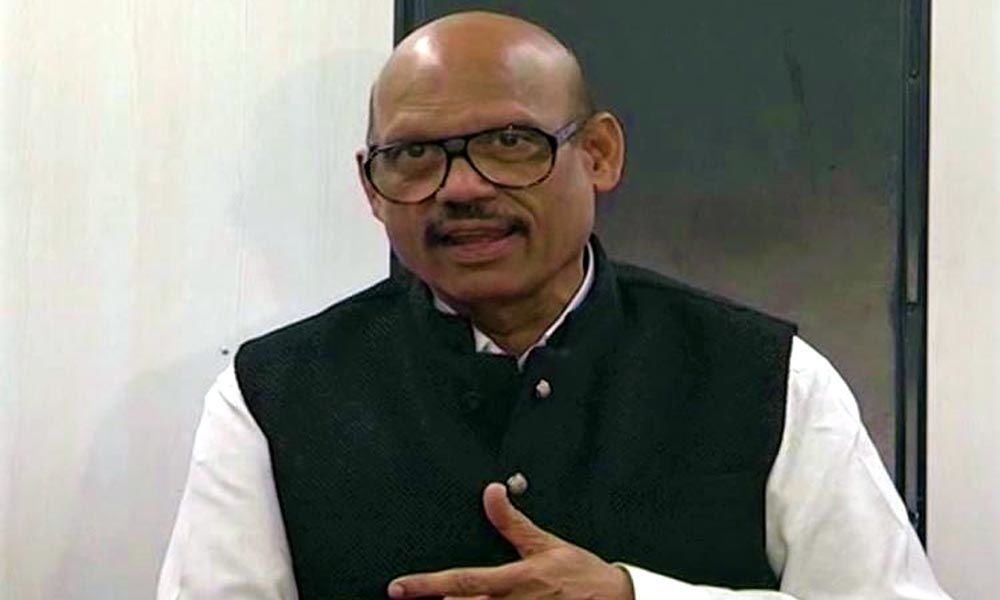 MP TG Venkatesh had reportedly asked the Chief Minister about the status of the judicial capital in Kurnool to which the CM responded in a decent manner stating it to be in Centre's purview. However, TG Venkatesh has assured that the centre would give a nod as it has mentioned in the Rayalaseema Declaration and the BJP manifesto.

Chief Minister Jagan Mohan Reddy attended the wedding event of MLA Sridevi's son on Thursday. Meanwhile, he was welcomed by YSRCP leaders and district officials. On the other hand, MP TG Venkatesh and Jagan also met for a while at Orvakal airport.