CM Chandrababu Naidu to visit AP Secretariat on 2 May 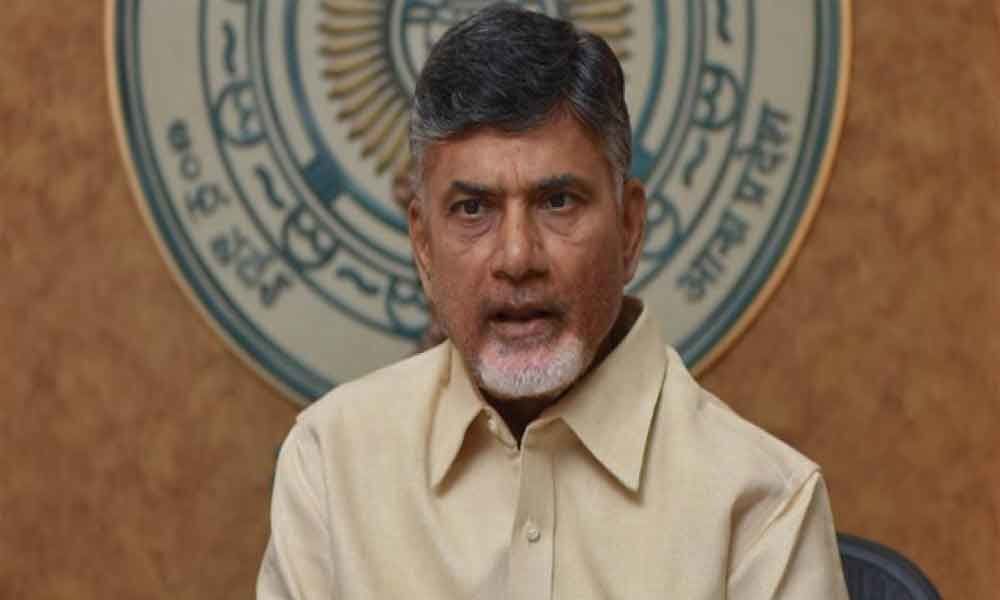 The Telugu Desam Party national president and Chief Minister Nara Chandrababu Naidu who was busy with elections campaigning in other states will be visiting AP Secretariat in Amaravati on Thursday.

Amaravati: The Telugu Desam Party national president and Chief Minister Nara Chandrababu Naidu who was busy with elections campaigning in other states will be visiting AP Secretariat in Amaravati on Thursday.

During the visit CM Naidu will be at the Secretariat from 10:30 am to 5 pm. As per CMO in a statement said that today Chief Minister will not conduct any review meeting.

Earlier the EC has raised the objections over CM conducting the review meetings, It's said on this CM Chandrababu Naidu has taken this decision.

Now it's interesting to see what CM will be doing at the Secretariat without any review meetings. Over Cyclone Fani, CM Chandrababu Naidu has written a letter to the EC to lift the election code in the 4 districts which are warned for the cyclone.

On the other side over the Cyclone Fani, the Central Election Commission have given exception of the election code to Odisha. In four phases the elections in Odisha are been conducted. The last phase of the polling was held on 29 April.