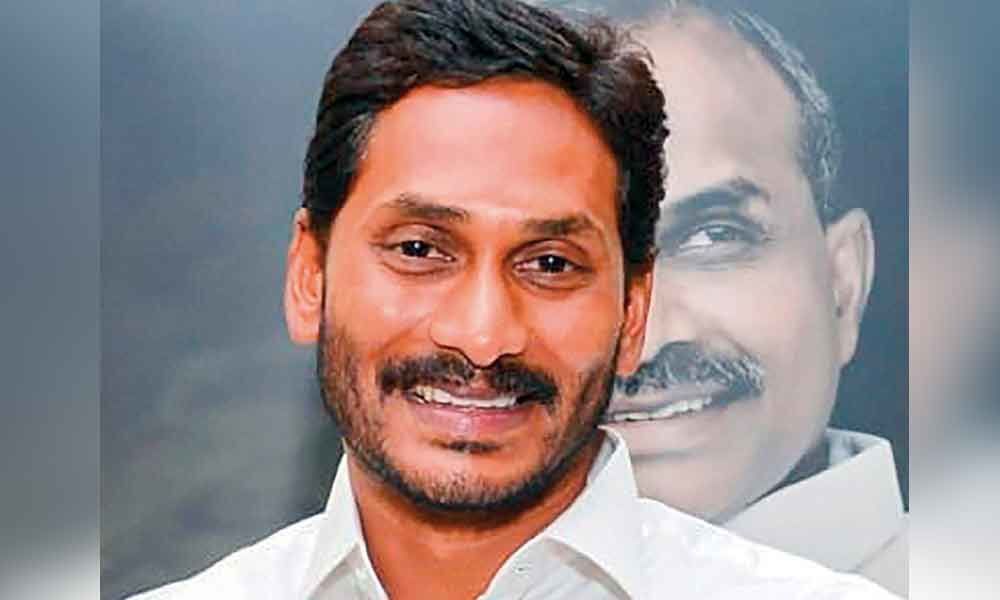 TTD authorities and priests welcomed Jagan with temple customs at entrance. YS Jagan has entered into the temple through Vaikuntam Complex queue line, he wore traditional dress and placed thirunamam on his forehead.

Vedasirvachanam was rendered to YS Jagan by veda pundits at Ranganayakula Mandapam.