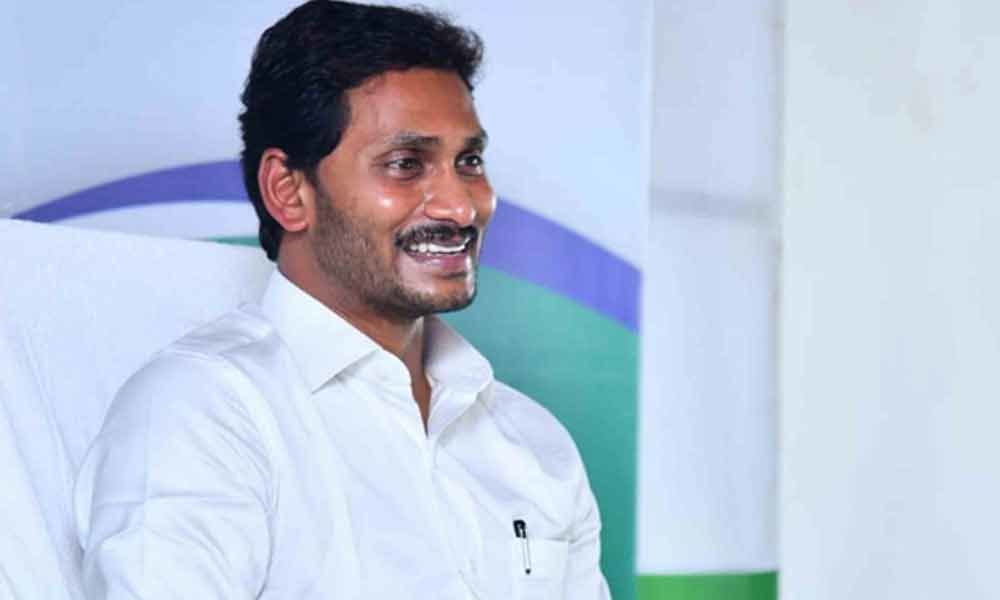 The official list was released by the YSRCP senior leaders on Friday morning. From now on, these appointed ministers will be involved in the development activists of the concerned districts and will also coordination between the party leaders.