Controversies galore in formation of new panchayats in agency 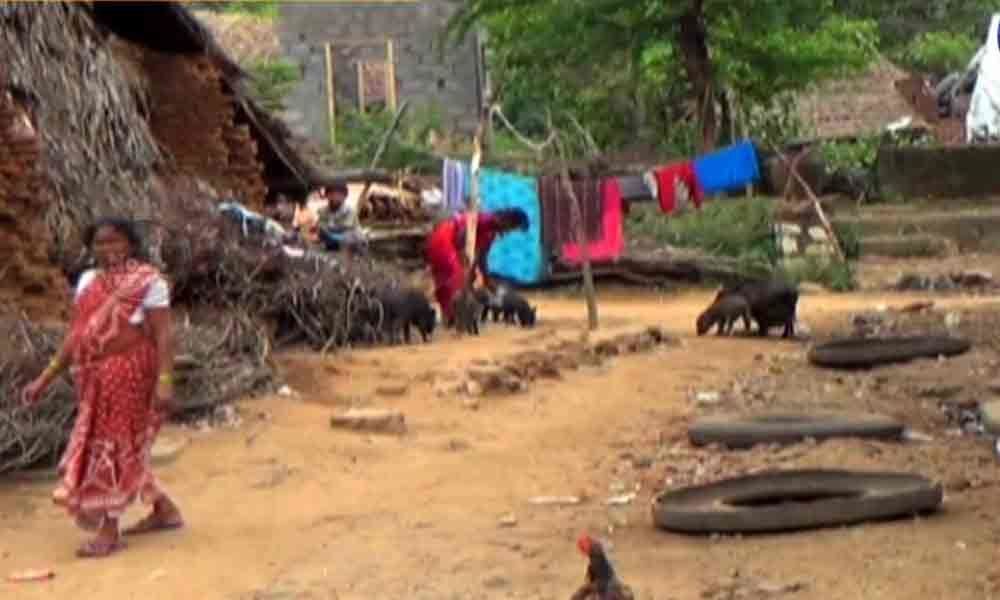 According to amendment of Panchayat Raj Act villages located in agency areas which are having 500 and more population are being recognised as separate panchayats. Based on it 48 new panchayats were identified in Srikakulam agency. They include 29 in Sitampeta mandal, four each in Veeragattam and Bhamini mandals, three in Hiramandal, two in Kotturu mandal and six in Meliaputti mandal.

Before formation of new panchayats officials need to conduct village level 'grama sabhas', collect opinions of locals and verify whether the population is above 500. In terms of area Sitampeta is biggest mandal in Srikakulam district where number of small villages locally called as Gudas are located. In this mandal at present 24 gram panchayats are in existence in addition to it another 29 new gram panchayats are identified.

``In Sitampeta mandal Chinnapallanki village was identified as new grama panchayat, but the officials did not conduct grama sabha, not collected public opinion and also population is less than 500. The village population is only 300 and it has only 172 voters,'' Tribal union leaders, S T Mukhalingam, CPM leaders, Ch Tejeswara Rao and B Krishnamurthy said.

'Previously on 14 February 2016 we have submitted a memorandum to the governor, ESL Narasimhan for inclusion of more villages in agency in fifth schedule but government's present decision is against it,' CPM leaders, Ch Tejeswara Rao and B Krishnamurthy told The Hans India.

They also added that without providing basic facilities, formation of new panchayats is against rules. In the same Sitampeta mandal Titukupayi village is having more than 500 population, but it was not listed in new panchayats. 'We have collected information from village level and sent report to the government' district panchayat officer (DPO), B Koteswara Rao explained to this newspaper.