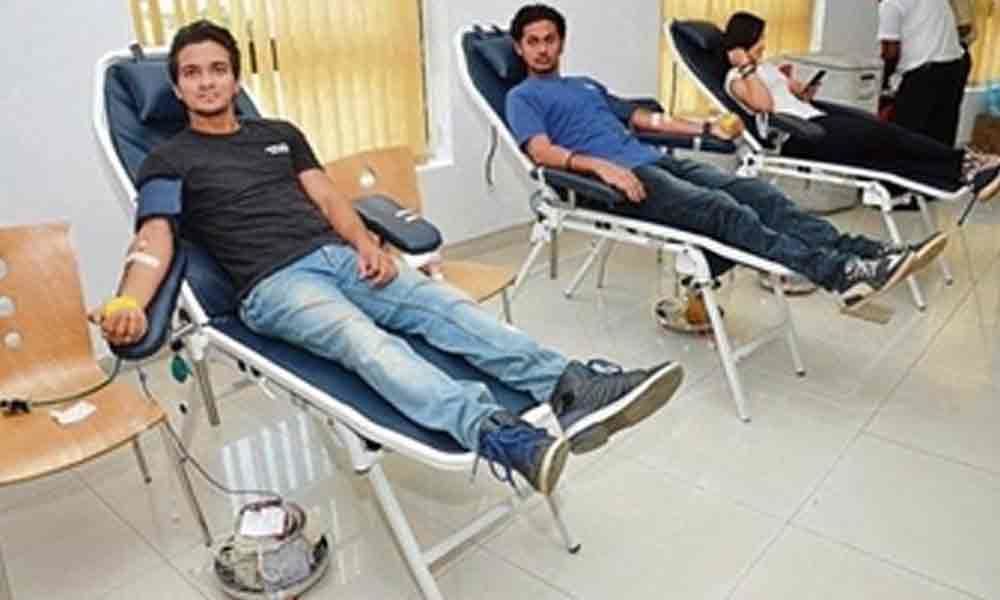 Now, there is one more reason to donate blood as it can help detect life-threatening genetic cholesterol condition. The researchers have found that...

Now, there is one more reason to donate blood as it can help detect life-threatening genetic cholesterol condition. The researchers have found that blood donation programmes give an opportunity to public health portals to screen for diseases such as familial hypercholesterolemia (FH).

Familial hypercholesterolemia is a genetic condition that causes extremely high levels of cholesterol at an early age. When one person is diagnosed, other family members can be identified. However, only an estimated 10 per cent of those with FH are diagnosed, leaving many others at risk.

"For someone with FH, the risk of heart disease is higher because their clock started early. They've been bathed in high cholesterol since birth. At the same time, they may not know their kids are at risk. Sometimes by identifying one patient with FH, we find as many as eight or 10 more family members who are at risk," said preventive cardiologist Dr Amit Khera, Principal Investigator for the study.

"The blood donor screening program could be a novel strategy to detect and notify people with potential FH, particularly younger people in whom early detection and treatment is especially impactful, as well as to guide screening of family members," said Dr Khera.