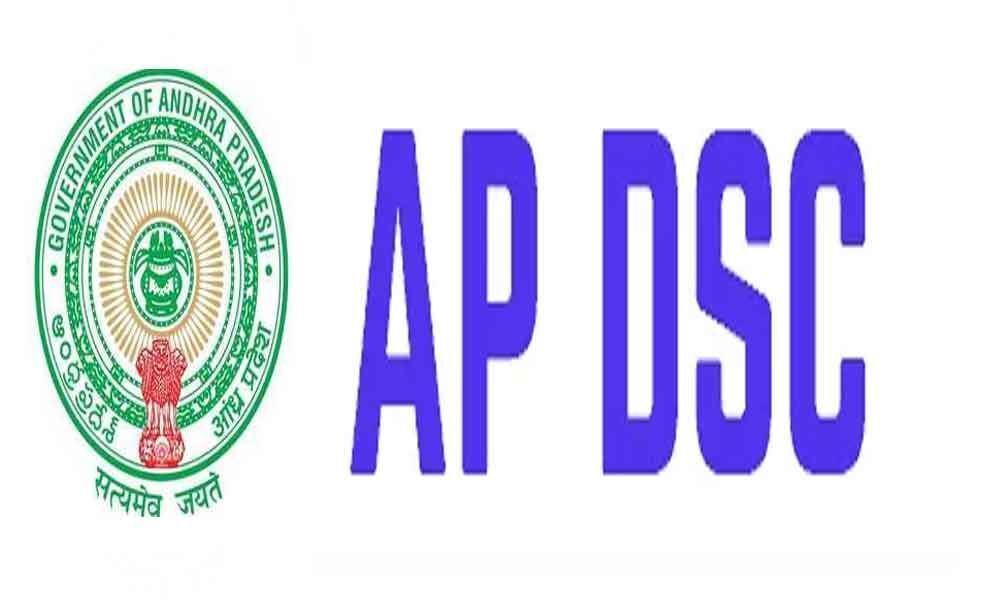 They said that there was an injustice done to them and Jagan gave promise to solve it during Padyatra. The aspirants visited the house of CM at Tadepalli in Guntur on Thursday. They have been repeatedly visiting CM residence but they didn't get any assurance from Jagan.

The DSC exams were conducted during the month of December in 2018, through online mode. The Secondary Grade Teacher (SGT) exams were conducted for eight days in 16 sessions. Since they conducted single exam for 8 days in 16 sessions, the questions were some times very easy and some times very hard. The aspirants explained in their representation that it was an unfair and did injustice to some people.

They said that some aspirants may lose the opportunity with decimal percentage of marks, because of the wrong procedure adopted by the government authorities while conducting the exams.