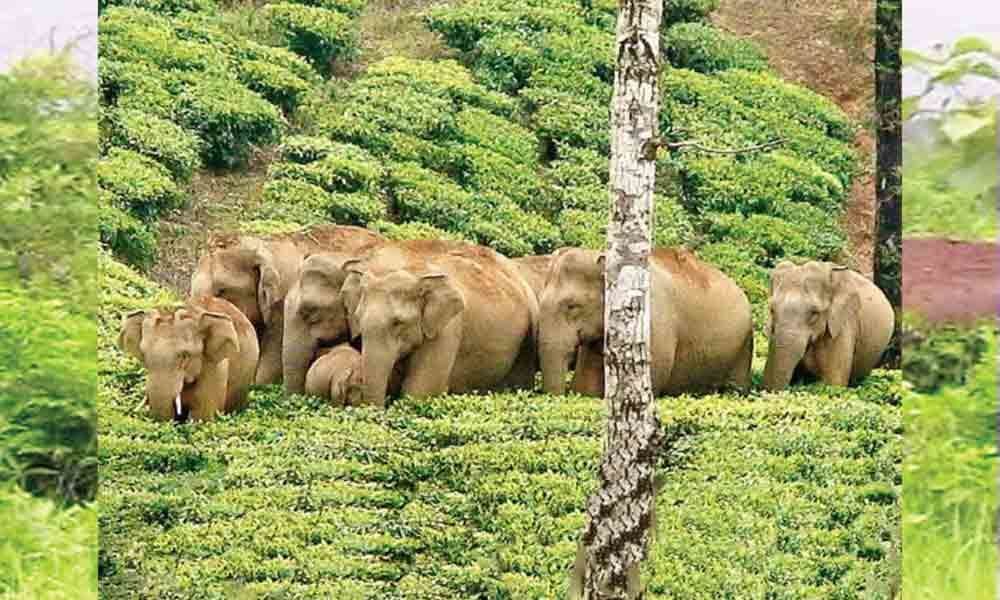 With an aim to prevent elephant menace, AP government had proposed elephant corridor in agency areas of Srikakulam and Vizianagaram districts.

Srikakulam: With an aim to prevent elephant menace, AP government had proposed elephant corridor in agency areas of Srikakulam and Vizianagaram districts.

and only four elephants are creating problems in Srikakulam agency. These elephants killed 14 persons in both districts since 2007.

In 2015, another four elephants had entered into forest area of Mandasa mandal in Srikakulam from Odisha state. Presently, Srikakulam agency area people and residents of plain areas are facing troubles with elephants.

Shifting back of elephants to Odisha state is associated with legal issues and wildlife Acts. Shifting of elephants is also required much expenditure and elephants may not settle in Lakheri forest of Odisha and likely to enter again in Srikakulam forest areas.

To reduce damage, elephant corridor was proposed by covering agency areas of Srikakulam and Vizianagaram districts. More than 1000 acres extent of land is required for the corridor. A central team from Chennai on environment and forest is likely to visit agency areas shortly. 'Elephants corridor should be arranged in forest lands without affecting lands of tribals, requested tribal unions' leaders -B Appa Rao, S T Mukhalingam, V Yogi, B Damayanthi Naidu.

"There is a proposal for corridor to prevent free movement of elephants as they are damaging crops and posing threat to lives of agency area people and a study will be conducted soon on it,'' Divisional Forest Officer (DFO) for territorial division and district wild life in-charge, Ch.Shanthi Swaroop explained to The Hans India.