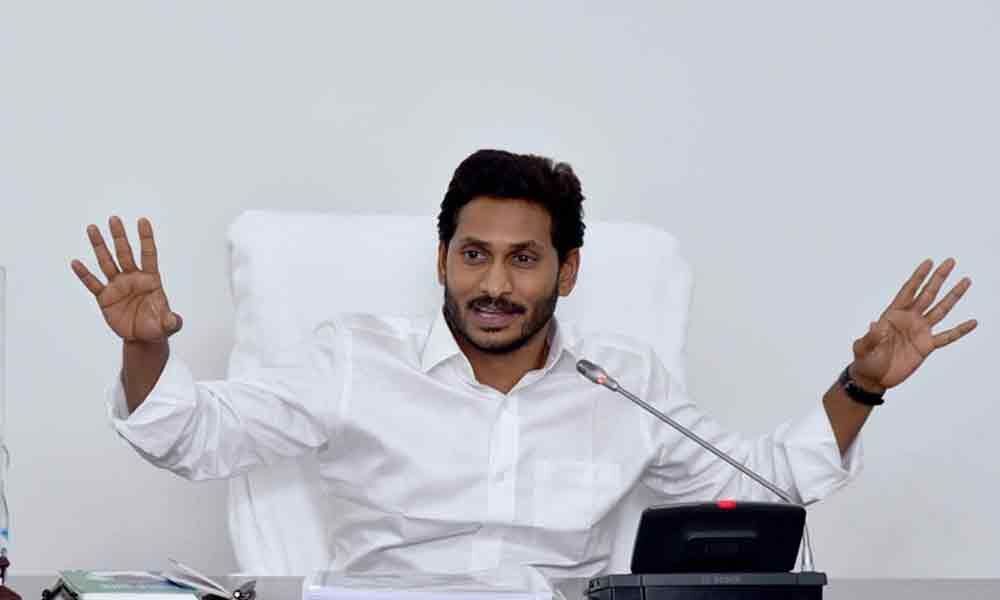 Vijayawada: Stating that the government would definitely say 'no' to costly power hereafter, Chief Minister Y S Jaganmohan Reddy has categorically directed officials to take stringent steps to plug loopholes and revamp the existing system in AP power sector to make it more transparent and accountable to protect the interests of people and provide cost-effective power, according to Minister for Energy, Forest, and Environment Balineni Srinivasa Reddy.

The Chief Minister has also directed the Energy department to make the nine-hours free power supply to the farm sector compulsory during day time as permanent phenomena as the government has accorded top priority to the agriculture sector and farmers' welfare.

During the brief interaction with officials of the energy department over phone, Minister for Energy said that Chief Minister Jaganmohan Reddy stressed the need to go for cost-effective power.

"Say no to costly power. The need to cut costs in the power sector is urgent and acute. I will not allow any extravagant spending of public money. Low-cost power should be given the highest priority.

Work out effective strategies and formulate a strong mechanism to achieve this target. The increasing demand in the State should be primarily met by the generation capacities of AP Genco.

Plug the loopholes in power purchasing and ensure transparency and accountability at all levels. No one can question our integrity in future," the Chief Minister said.

Several officials were also present in the meeting.