Fishermen advised not to venture into sea: RTGS 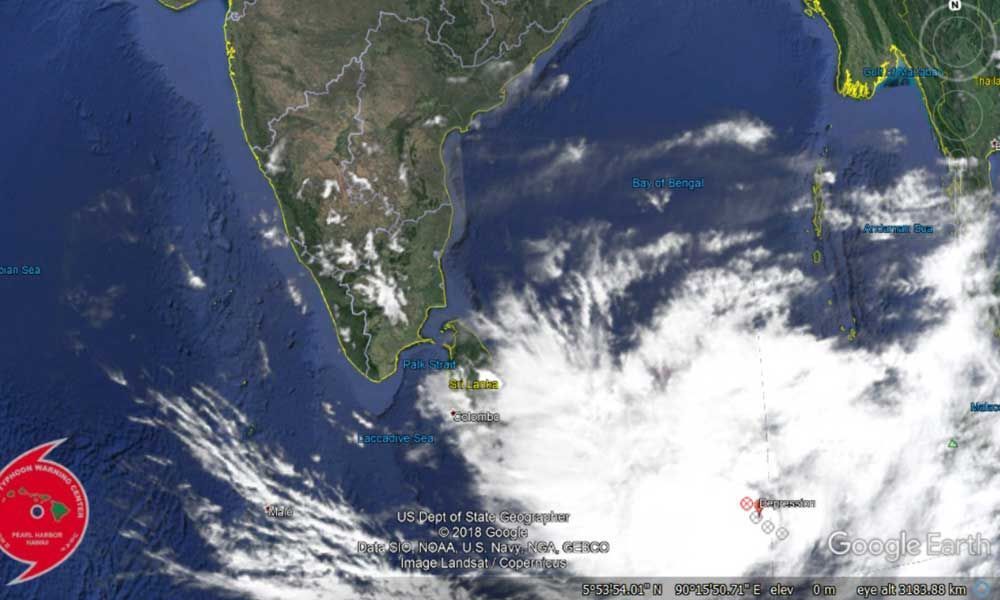 Fishermen in the State are advised not to venture into sea for fishing along the AP coast from April 27 onwards.

Amaravati: Fishermen in the State are advised not to venture into sea for fishing along the AP coast from April 27 onwards. In light of Deep depression prevailing in Bay of Bengal, the sea is predicted to be rough with high tides and high speed winds, informed the authorities on Friday in a press release here.

The AP Weather Forecasting and Early Warning Research Center (AWARE) division of Real Time Governance Society (RTGS) has issued a warning to the Fishermen in the State not to go in to sea for fishing. Deep sea fishing shall be strictly avoided. RTGS has issued alerts to fishermen through IVRS calls.

The RTGS also advised the fishermen who are already in sea to return immediately on or before April 28. Public are advised against going near beaches and seashores because of rough sea conditions. RTGS is closely monitoring the movement of the Deep Depression formed on the Bay of Bengal.

The AP Disaster Management department inforomed that, a depression has formed over East Equatorial Indian Ocean & adjoining southeast Bay of Bengal and lay centred at 8.30 am on Friday, about 1140 km eastsoutheast of Trincomalee (Sri Lanka), 1490 km southeast of Chennai (Tamil Nadu) and 1760 km south-southeast of Machilipatnam (AP).