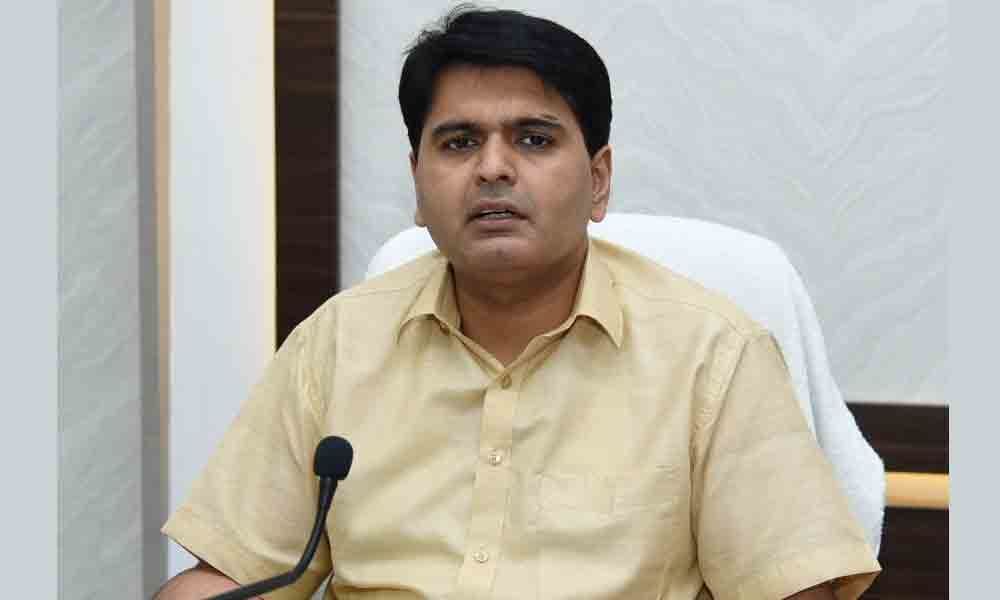 Briefing media on Fani cyclone at the Collectorate on Wednesday, the Collector said the cyclone has been located at 310 kms south-east of Machlipatnam and it turned to northwest travelling along the coast upwards. Because of this, rains accompanied with strong gales were expected in Tuni, Thondangi mandals in the district, he said. Accordingly, high alert has beam continuing in those areas and in another 18 coastal mandals in the district, the collector said.

Elaborating on the measures, the collector said that special teams were formed in Amalapuram and Kakinada city areas to ensure supply of drinking water and to maintain sanitation.

The collector also said the cyclone shelters have been kept ready in coastal areas and in-charge nodal officer was entrusted to look after these shelters and to cater to needs of people accommodated in these shelters.

He said that people staying in Hope Island were shifted to safer places. In addition to these, special road clearance teams and medical teams have been kept ready.

He said that the strongrooms were in safe position and covered with three-layer polythene protection to windows of stored rooms.

Earlier, Kartikeya Mishra conducted videoconference with the special officers appointed to various coastal mandals in the district. The collector directed them to remain in mandal headquarters and be alert in the coming 24 hours.

He also directed the agricultural officers to take immediate steps for protection of paddy in the fields and the R&B department ready with power saws for road clearances if the situation warrants.