Ilapuram Raja is another Information Commissioner 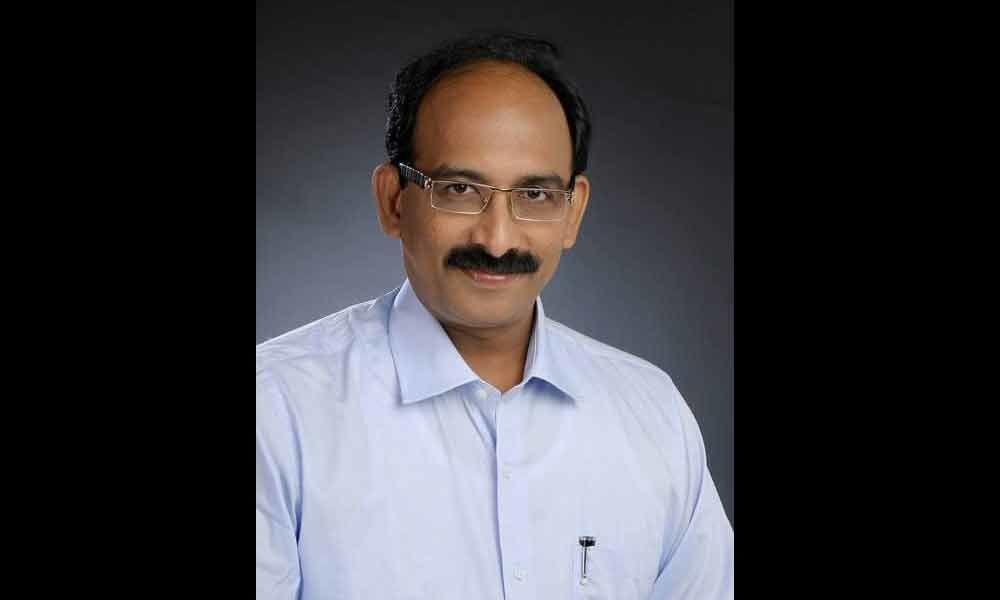 Amaravati: Ilapuram Raja, President, Vijayawada Hotel owners Association, is appointed as State Information Commissioner in the office of AP Information Commission. The sources in the secretariat informed that the Governor ESL Narasimhan has reportedly gave approval for appointing Raja as Commissioner on Tuesday and the file reached to Secretariat. The Chief Secretary LV Subrahmanyam likely to give the orders shortly.

Earlier, Raja served as a Member of Central Board of Film Certification and Member of Food Corporation of India. He is actively involved in the development of BC Ikya Vedika, a social organization working for the overall development of BCs and other Weaker Sections of the society. His father Ilapuram Venkaiah served as MLC.

It is worth to mention here that, the state government already appointed three persons as State Information Commissioners including M Ravi Kumar (retired IFS), BV Ramana Kumar (Retired IPS) and Katta Janardhana Rao, advocate and TDP leader in the month of October in 2018.

The Election Commission of India also gave approval for the appointment of Raja, who is going to be the fourth one as Commissioner in the office.

At the same time, the office of Governor withheld the proposal of Sriram Murthy, an NGO and social activist from Visakhapatnam. According to the sources, the Governor asked to submit further details related to his profession.