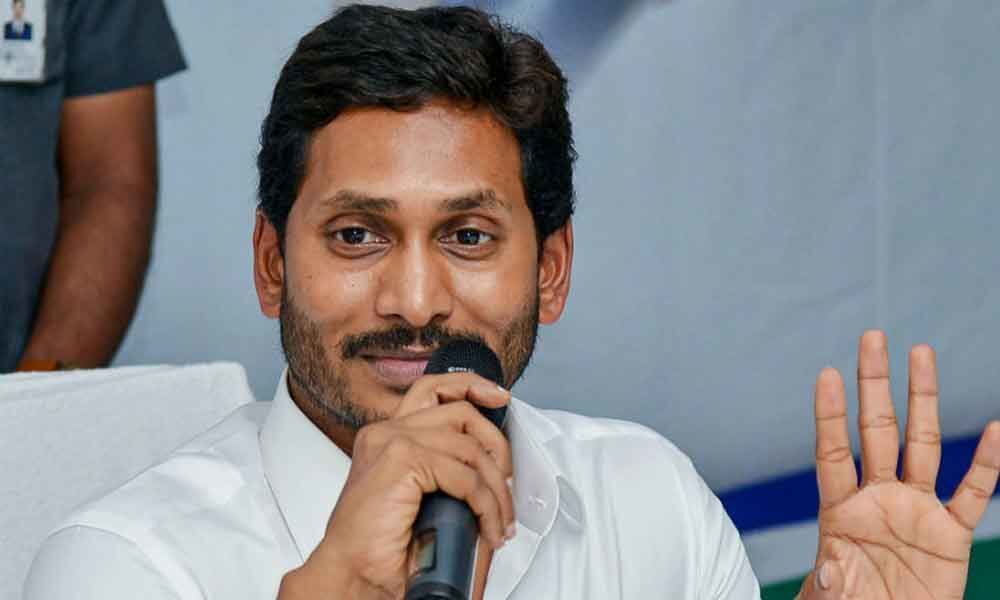 Amaravati: In tune with the electoral promises made by Chief Minister Y S Jagan Mohan Reddy, the AP government has initiated measures to see that the belt shops in the state cease to exist.

At a meeting held on Tuesday, Excise Commissioner Mukesh Kumar Meena directed the officials to ensure that all belt shops in the state were closed in the next 10 days. Revenue department special chief secretary D Sambasiva Rao was also present at the meeting.

Meena said that excise staff was well aware as to who were behind running the belt shops and if the staff works seriously and sincerely, it would not be a big task to shut down the belt shops.

He announced rewards to the officials who perform well in checking the belt shops. The removal of belt shops across the state will commence from Wednesday, he added.

Sambasiva Rao said the state government is appointing at least one constable for each village and one Excise Sub Inspector for each mandal across the state to strictly implement the ban on belt shops.

He asked officials to submit daily status reports on the progress on the number of belt shops closed each day. The Excise Commissioner said that if anyone officer from the rank of constable to Additional Commissioner was found to be indulging in dereliction of duty, stern action would be taken against them.

He directed them to hold meetings in every village to create awareness on the need to do away with the menace and hold counselling sessions. He also directed the officials to take action against all those who were reportedly selling liquor at a price that was higher than the MRP.

They further directed the officials to focus on curbing ganja trade in the state.