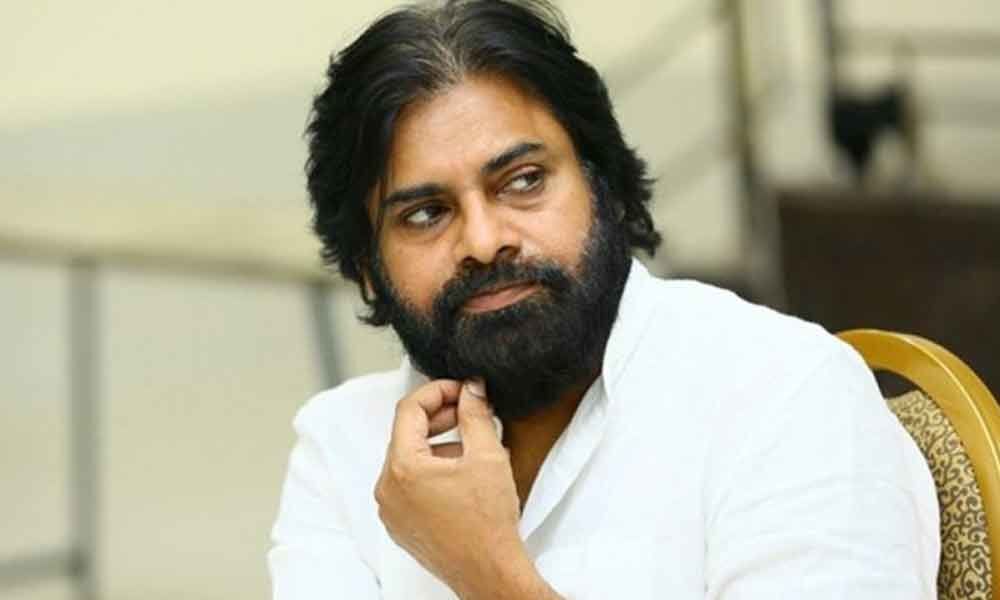 The vote for the high profile seat took place on April 11, 2019, along with the general elections.

The ruling TDP has 102 MLA's in the 175- member state assembly while the opposition YSRCP has 67 MLA'S. The BJP has four legislators while two seats are held by others,