Jinx of ministers losing in polls continues in Krishna 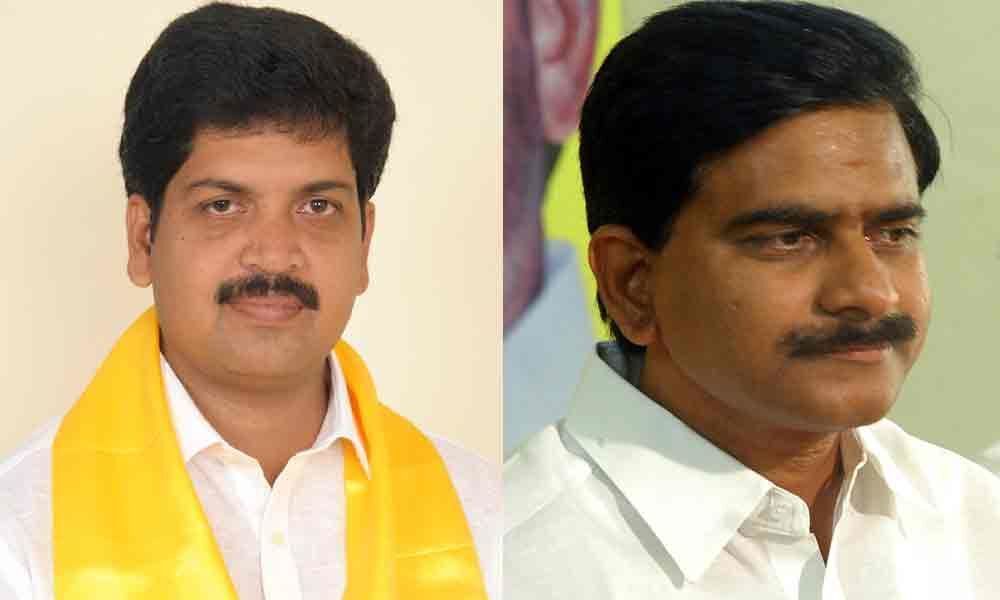 The sentiment of ministers losing in polls in Krishna district is once again proved true after the defeat of TDP ministers in the recent election.

Vijayawada: The sentiment of ministers losing in polls in Krishna district is once again proved true after the defeat of TDP ministers in the recent election. So far, all the ministers, who contested in the elections faced defeat in the Krishna district. But some of them continued their career by registering victory in the next elections and some discontinued their political journey.

Interestingly, though the leaders represented from two different parties like the Congress and TDP, faced defeat by contesting as ministers. Moreover, many leaders have strong political track record and good recognition in the district and as well as in the state before their defeat in elections.

Devineni Uma Maheswara Rao faced defeat for first time in his political career. He was elected four times continuously from the Krishna district. In his political career, he entered in the election fray as Minister for Water Resources with sentiment fear. He expressed his doubts with his close aides before the election and performed special pujas to overcome the sentiment but in vain.

Kollu Ravindra and his uncle Nadakuditi Narasimha Rao both faced defeat when they contested in the elections as ministers. Both contested from Machilipatnam constituency and faced thedefeat.

Devineni Rajasekhar (Nehru) who continuously registered victory for four times on TDP ticket and was minister in NTR cabinet in 1994, has shifted his loyalties to Congress after death of NTR and he also lost first time in his career in 1999 elections. Then he was strong leader and crowed puller in Krishna district politics.

Likewise, all the strong and senior leaders failed to overcome the sentiment when they contested as ministers in the elections. But some leaders continued their political career after the defeat also by registering the victory in the next elections.