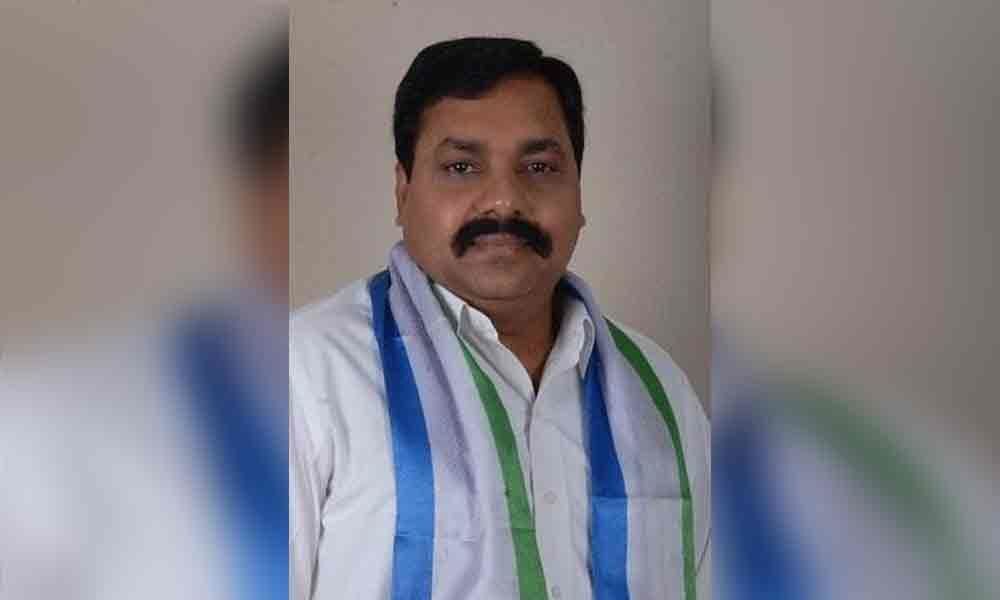 Unluck favoured Sarvepalli legislator Kakani Govardhan Reddy whose name has been deleted from the list of cabinet members just before submitting to the Governor.

Nellore: Unluck favoured Sarvepalli legislator Kakani Govardhan Reddy whose name has been deleted from the list of cabinet members just before submitting to the Governor. The issue has been viral on the social media that last-minute changes impacted his chances of becoming a minister.

In fact, he won over the TDP candidate and the recent Minister Somireddy twice from the constituency and the party also considered his presence in the cabinet along with Nellore City legislator Dr P Anil Kumar Yadav, who defeated the Minister P Narayana. Sources said, Jagan reportedly considered his name but invited him for normal participation in swearing-in ceremony.

He wondered and waited for a call from the CMO and failed to get it. Meanwhile, senior leader of the party and former MP Mekapati Rajamohan Reddy got the clue that name of Kakani has been included and expressed his deep dissatisfaction over decision of the leadership as the party had earlier assured him favour for not contesting in the polls.

Mekapati reportedly demanded the high command for including name of his son and Atmakur MLA Mekapati Goutham Reddy for berth in the cabinet, sources said."I don't think I was neglected by the party since the Chief Minister has difficulties to satisfy all members from all communities. As part of the exercise, many leaders were not offered for which I treat it as only party discretion and I feel not depressed and dissatisfied which the media is focusing.

Still I respect decision of the Chief Minister and work as a loyal leader of the party," said Kakani Govardhan Reddy talking to The Hans India. He added that he is going to invite both Ministers-Anil and Goutham Reddy-from the district shortly for a formal welcome and appreciation.