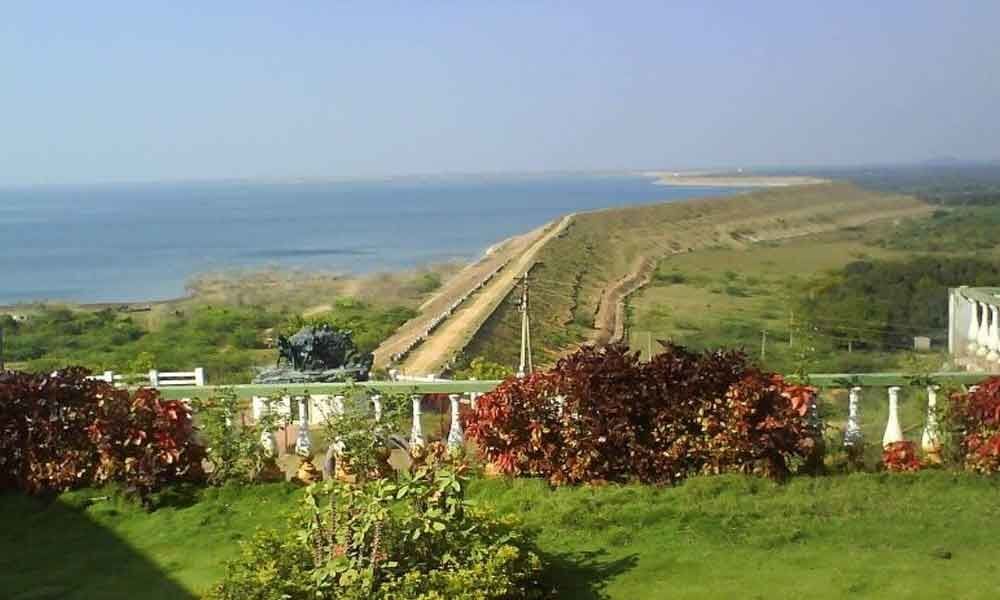 The Collector, who is also the special officer of MCT, said that the Corporation had already sent a detailed report to the screening committee of the Election Commission in the State explaining the urgent need to permit the corporation to execute its Rs 13.03 crore plan for lifting the water from Kandaleru dam in the light of the fast depleting of water in Kailasagiri reservoir, the major source of drinking water to the 4.18 lakh population of pilgrim city.

Pradyumna said that they are expecting the Election Commission's favourable reply in a day or two after which the corporation would act on warfoot basis to pump the water from Kandaleru dead storage into KP (Kandaleru-Poondi) canal, to take the water through gravity up to Srikalahasti and then to Kailasagiri reservoir for supplying water to Tirupati.

Keeping in view of the available water in the Kailasagiri reservoir, near Srikalahasti which would last only 24 days, Pradyumna on Thursday held a meeting with Corporation officials including commissioner V Vijay Rama Raju, municipal engineers Chandrasekhar, Mohammad Jani and other officials of the Water Supply department on the steps to be taken up for augmentation of water supply in the city to avoid shortage of water.

Vijay Rama Raju told the Collector that the corporation is providing 61 MLD (Million Litres ped Day) water including 45 MLD drawn from Kailasagiri reservoir and the remaining from Kalyani dam and borewells, while underlining the need of lifting water from the dead storage of Kandaleru dam in Nellore district as the available water in Kaialasagiri is sufficient for only for 24 days if 45 MLD drawn from it (daily).

Meanwhile, the civic chief said that the corporation had decided to have its own pumping system at a cost of Rs 8 crore for lifting water from Kandaleru dam to KP canal instead of depending on hiring diesel engines for lifting the water. The corporation is spending about Rs 5 to 6 crore every year for pumping the water from Kandaleru dam, hiring diesel engines during summer to meet the water requirement of the pilgrim city.

Setting up an own pumping arrangement in Kandaleru would not only be a permanent measure but also avoid the expenditure the corporation is incurring every year for pumping water, Raju explained. This apart, the corporation also decided to lay a separate water pipeline from Kandaleru to Srikalahasti covering a distance of 58 km for carrying water in a speedy manner reducing the time for pumping water to save energy and subsequent costs.

He said 16 borewells were dug in Kalyani dam bed to increase water supply from the dam to the city and also made arrangements to supply water through tankers to the water stressed localities in the city.