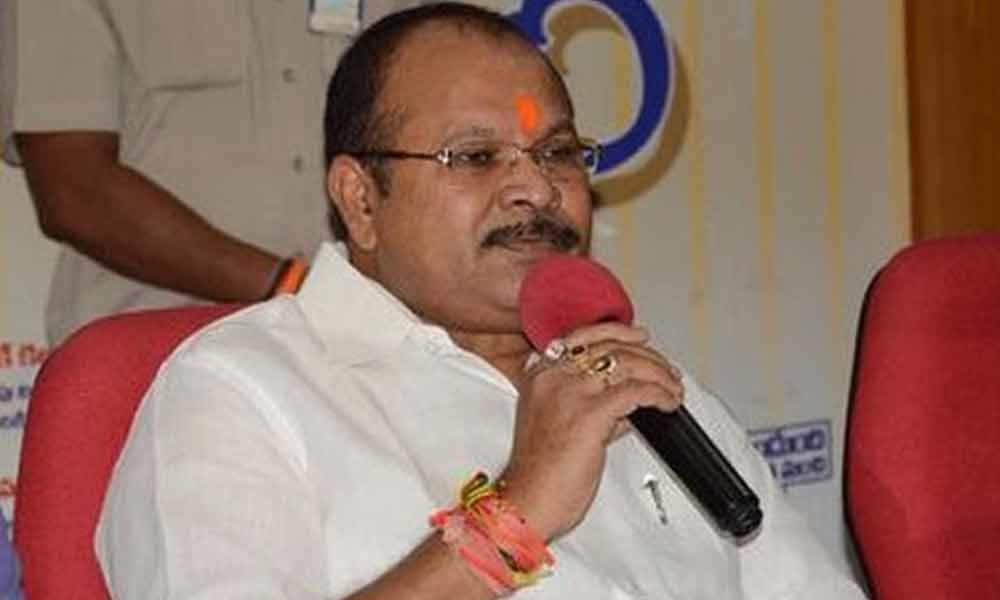 Through a social media message, Kanna said that four MP's who were inspired by Prime Minister Narendra Modi has said goodbye to the TDP.

He expressed confidence that with the joining of these leaders, the BJP will be strengthened and the state will progress in the development. Kanna said the development of state and country is possible only with PM Modi.