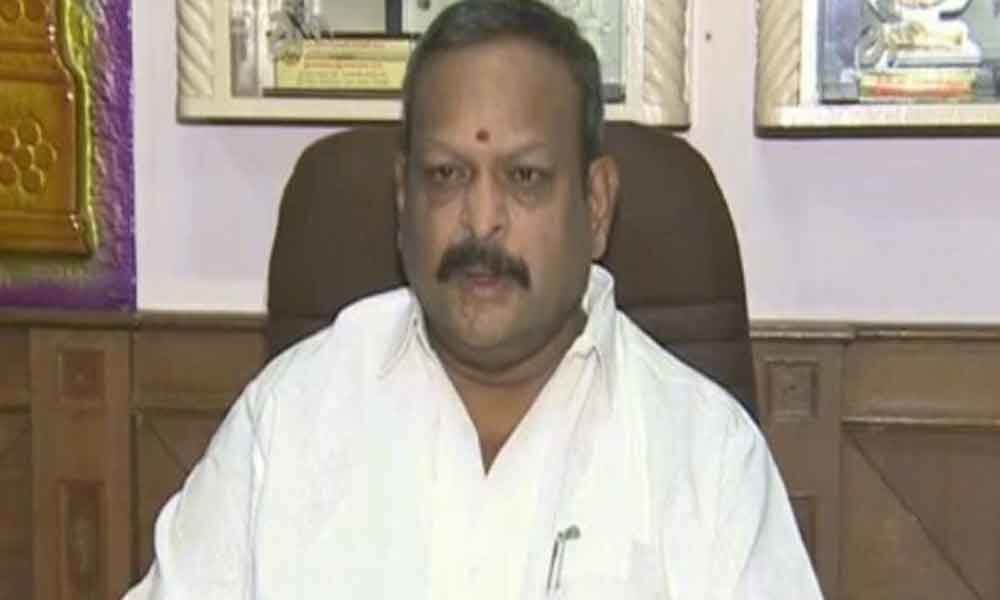 After winning the Assembly seat, he has resigned to his MLC post. On Thursday afternoon, Veerabhadra Swamy has submitted his resignation letter to the Legislative Council in-charge secretary.

However, Council in-charge is yet to approve his resignation. In 2014 elections, Kolagatla was defeated by TDP candidate Meesala Geetha, after which YS Jagan has given him the MLC post.

With this, Kolagatla has submitted his resignation to the MLC post which was given after 2014 elections.