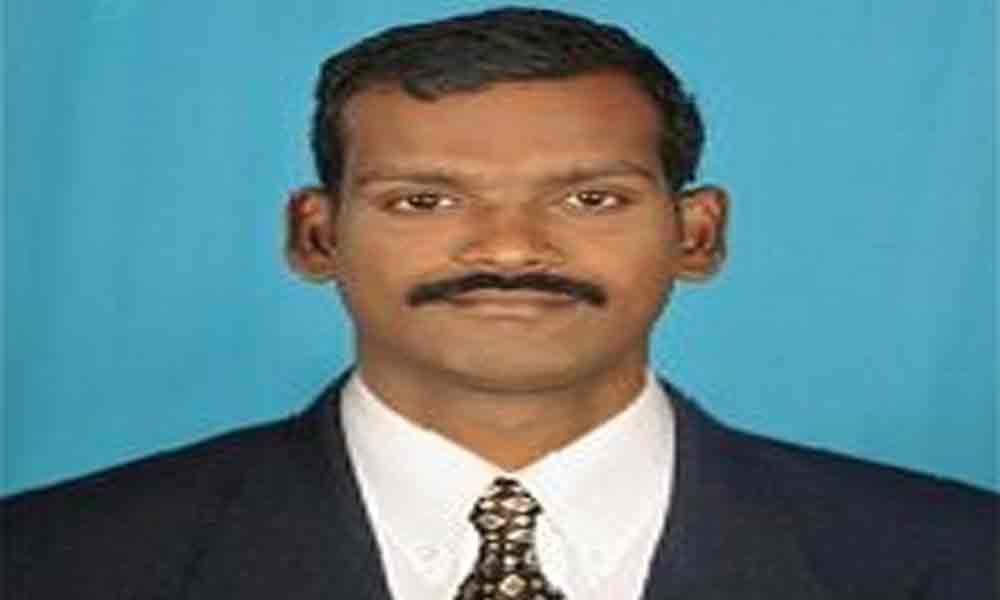 The prestigious India Star Proud Award (ISPA) has been announced to Manchikanti Avinash by the India Star Books of records organisation.

Kurnool: The prestigious India Star Proud Award (ISPA) has been announced to Manchikanti Avinash by the India Star Books of records organisation. The ISPA would be given to sports instructors selected under various categories though out India. Avinash from Kurnool has been selected for the prestigious award under Yoga and sports category.

The ISPA awardee, Manchikanti Avinash speaking to The Hans India on Sunday has said that it has given him immense pleasure on hearing about his selection. He said that he will strive for the betterment of the sports persons.

He thanked Dandu Lakshmi Kanta Reddy for his support to Yoga. He also thanked the Olympic Organisation Secretary, Ramanjaneyulu and Boxing Association Secretary, P Vijaya Kumar for encouraging him. He said that the prestigious award would present at Rajasthan on 15 June. The Rajasthan government will present the award to all the sports instructors selected from India.

Meanwhile, Andhra Pradesh Rugby Association General Secretary, Ramanjaneyulu has said that state level Rugby competitions are likely to be organised at Pattur in Chittoor district from June 4 to June 6. Players from 13 districts would be taking part at the state level meet. The winners at the state level would take part at the National level championship games to be held at Chandigarh from 14 to 16 June, stated Ramanjaneyulu.