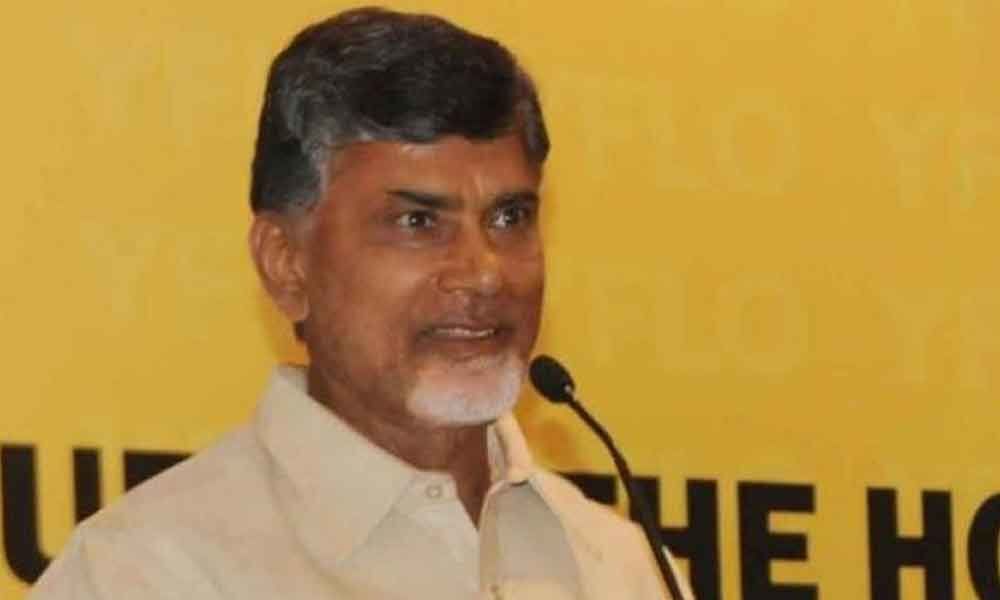 The Chief Minister N Chandrababu Naidu has appreciated the JEE toppers from Telugu speaking states, on Tuesday on his twitter handle.

Amaravati: The Chief Minister N Chandrababu Naidu has appreciated the JEE toppers from Telugu speaking states, on Tuesday on his twitter handle.

He explained that despite of change in syllabus, both the Telugu states students were achieved the top ranks in the JEE exams. CM said that with the best performance of the students in the JEE exams, the entire country has been discussing about AP.

B Kartikeya of Narsapuram in Nellore district, K Renuka of Anantapur district, Y Jayant Phani Sai from Vijayawada, B Chethas Reddy of Tadepalli in Guntur district achieved 5, 9, 19 and 21 ranks respectively, he added.

Naidu observed that the students performed very well even in the decimal scores in percentile procedure, which was astonishing. On this occasion, CM congratulated the students, their parents and faculty in the state.