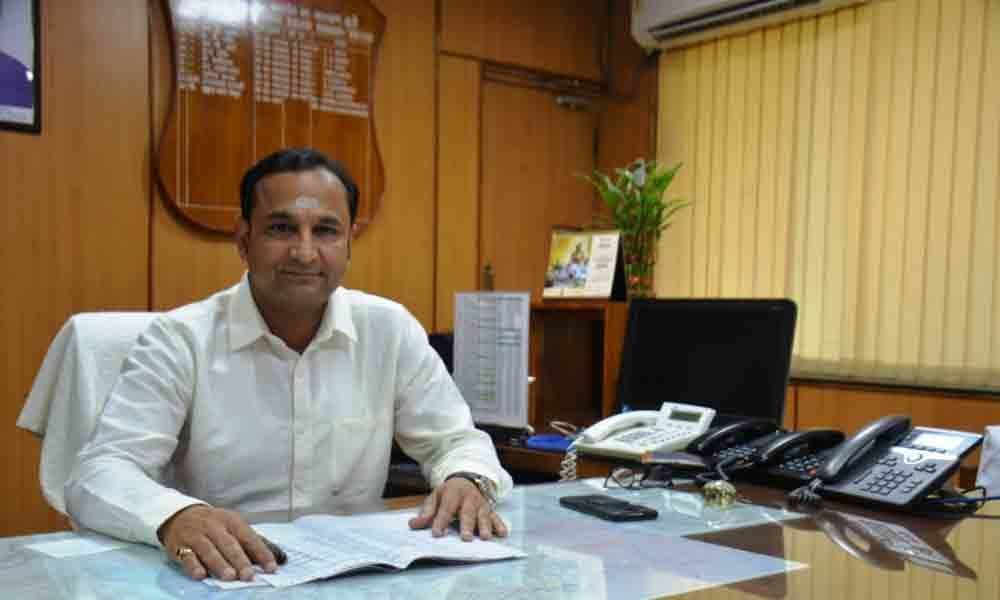 He did graduation in Engineering from GEC, Jabalpur and was a gold medalist. He completed his Masters in Industrial Management (M.Tech) from IIT, Kanpur. He also did Masters in Public Administration from National University of Singapore (NUS). He finished Advanced Diploma in Financial Management in 2009 from AIMA, New Delhi.

Speaking to the media after taking charge, Chetan Kumar Shrivastava said that Waltair Division is prime division among the Indian Railways and he would do his best to keep the flag high.

He also mentioned that 26 DRMs have been appointed along with him in various divisions in the latest transfers.