Parties gear up for local body polls in East Godavari 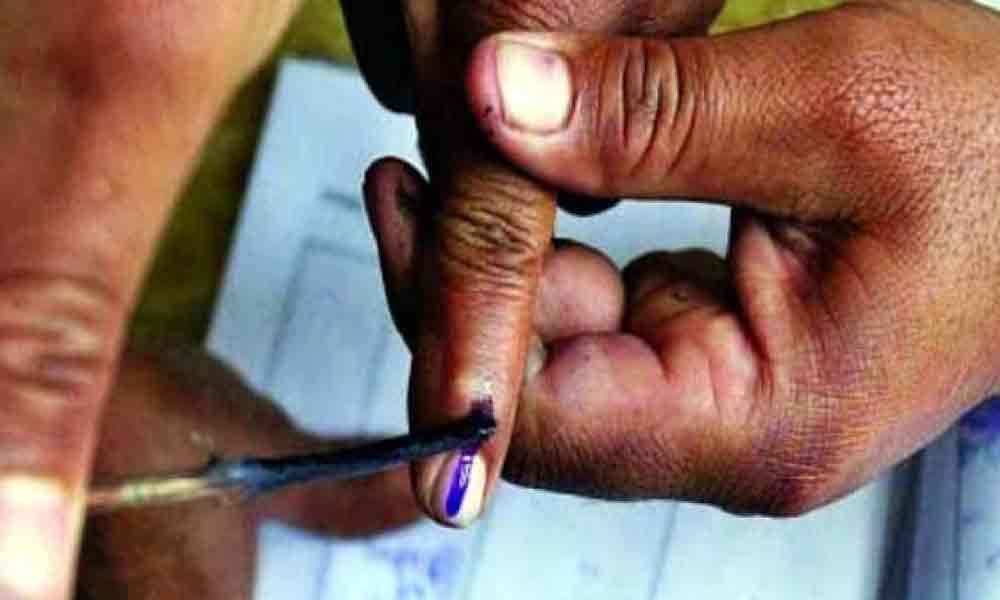 After the Assembly and Lok Sabha polls, all parties in the state are gearing up for the local body polls.

Kakinada: After the Assembly and Lok Sabha polls, all parties in the state are gearing up for the local body polls. As far as the ruling party YSRC is concerned, the party cadre is in upbeat mood after the stupendous success in Assembly and Lok Sabha polls. The leaders are in anticipation of repeating the April 2019 success in local body polls also.

The party leaders expect the 'Navaratnalu,' the welfare schemes announced by the party, prior to elections and various other measures initiated by Chief Minister Y S Jaganmohan Reddy in the last two weeks after coming to power, will benefit a lot to party in the local body polls.

As far as Opposition TDP is concerned, the party leaders are hopeful of better show in local body polls. The assembly polls are different when compared to local body polls, said party senior leader and official spokesperson Ganni Krishna, who resigned from chairman of Godavari Urban Development Authority of East Godavari.

The party will be holding a meet at Vijayawada on June 15 to finalise the strategies to be adopted in the local body polls, said Ganni Krishna. Another senior leader and MLC Chikkala Ramachandra Rao said that the new government may announce the dates for conducting the local body polls after the budget session.

There is a possibility to conduct these polls after the reorganization of districts from the present 13 to 25, a ruling party leader said. As we have organizational structure from booth level, we are hopeful of better performance whenever the local body polls are conducted, Chikkala said. Jana Sena party social justice wing additional state coordinator Ginjala Srivasa Rao said the party will participate in local body polls.

An engineering graduate, Srinivasa Rao served as sarpanch for Valasapakala in Kakinada rural for two terms. "We contest for sarpanch, MPTC and ZPTC in the local body polls whereever we have our own strength," Ginjala revealed. BJP East Godavari unit president Yenimireddy Malakonda Reddy alias Malakondayya said after the assembly and Lok Sabha polls, we have taken up several measures for strengthening the party for local body polls.

We will conduct the CPI plenary meet on June 19-20 at Peddapuram in East Godavari, said party EG district secretary Tatipaka Madhu.Apart from state leader Ramakrishna, other leaders will attend the meet. "We discuss the strategy to be adopted for local body polls. We also discuss the issue of continuation of alliance with Jana Sena or confine to left parties alliance only," Madhu revealed.