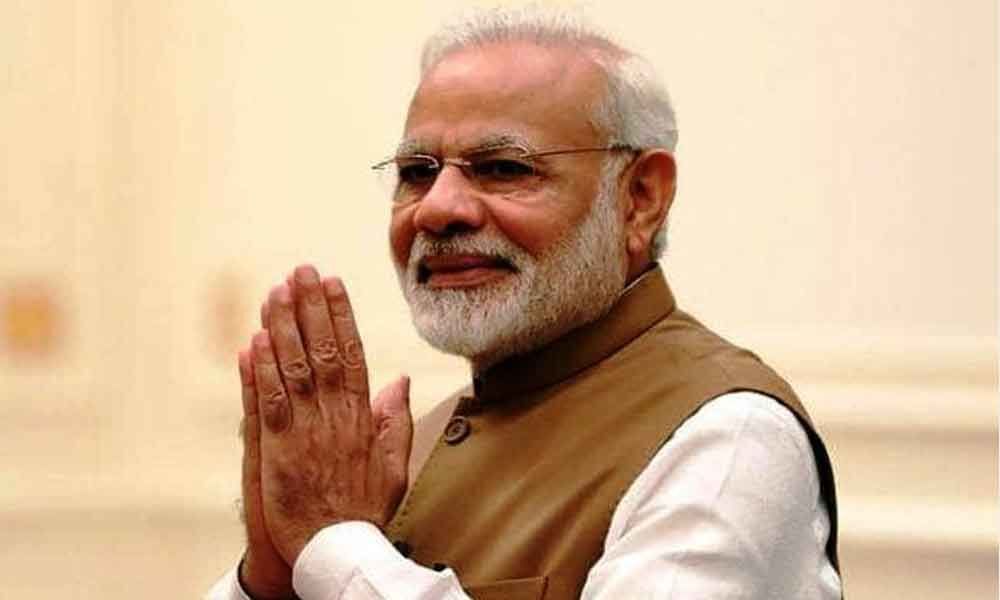 Guntur : Prime Minister Narendra Modi will visit Sri Venkateswara Swamy temple in Tirumala on June 9 according to BJP state president Kanna Lakshminarayana. He said the PM will perform pujas to lord Venkateswara Swamy. Addressing media in Guntur on Saturday, he said, if the state government will ask , the Centre will conduct inquiry into irregularities in the projects taken up by the TDP government.He thanked the Prime Minister Narendra Modi for implementing the pension scheme to farmers.He said BJP will play opposition role in the state.