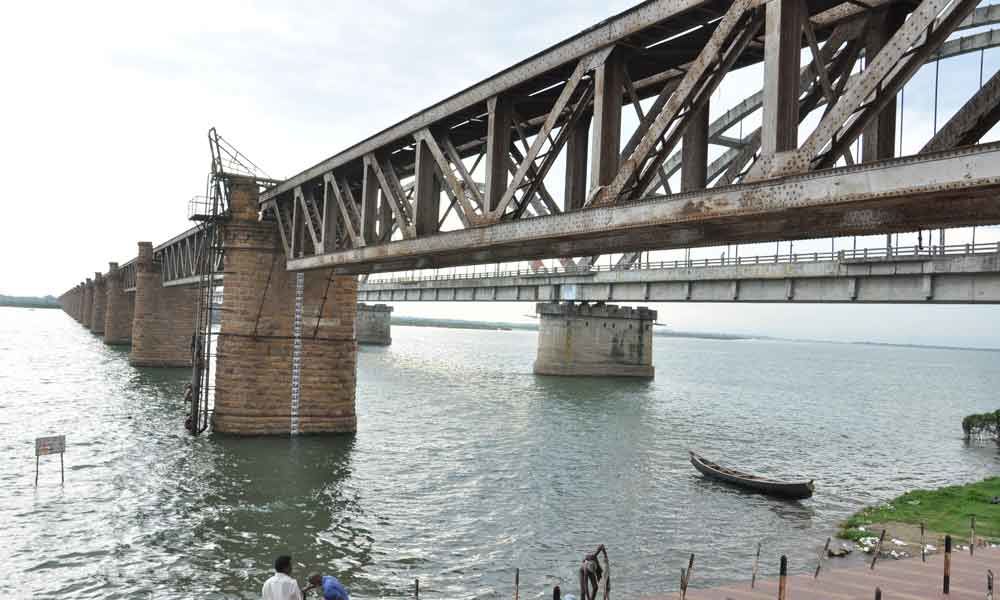 Rajamahendravaram: The ancient city which is also affectionately called the 'Cultural Capital of Andhra Pradesh' and 'Grand City of Culture' has been w...

Rajamahendravaram: The ancient city which is also affectionately called the 'Cultural Capital of Andhra Pradesh' and 'Grand City of Culture' has been waiting to get the Heritage status for the last several decades. The lethargy of the successive State Governments and the apathy shown by the successive Members of Parliament has thrown the city out of the race to obtain the much-coveted heritage status, though it has all the necessary parameters to get the status.

The ancient city has been in existence from the 2nd century Before Common Era (BCE). Located on the banks of River Godavari, the city has a number of heritage structures with a long history of 100 to 200 years.

Under the aegis of Emperor Rajaraja Narendra, Adikavi Nannaya Bhattaraka translated the epic 'Mahabharatha' into Telugu which was originally composed by Veda Vyasa Maharshi in Sanskrit. Many royal dynasties such as Ikshawaka, Chalukya, Satavahana, Vishnu Kundina, Chola, Kakateeya, Reddy Raju, the French, the British, Golconda Nawabs and Delhi Sultans ruled this area with the city as capital.

Buddhism also flourished here for a long time as per the findings of the Archaeology department based on its excavations undertaken in the year 1978.

In the year 2017, the Central government introduced a project called 'National Heritage City Development and Augmentation Yojana' (HRIDAY), which was aimed at identifying ancient cities to protect and propagate their heritage structures. The Central government asked the respective State governments to send their recommendations relating to the cities deserving Heritage status by the end of 2018. The cities selected under HRIDAY scheme will get funds to develop the cities as tourist spots and for the protection of heritage structures.

Speaking to the Hans India, Member of Parliament Margani Bharat Ram said that he was keen on getting the heritage status to the ancient city of Rajamahendravaram and pressure would be mounted on the Central government in this regard. The city has all the necessary parameters and deserved to become a heritage city. He assured the people of the city that he would continue to make efforts in this regard.

Noted historian YS Narasimha Rao expressed his displeasure against the Central government for not giving the heritage status to the city which it fully deserves.

Anyway, it could be rightly said that the former MPs did not take the necessary steps to get the heritage tag to the ancient city.