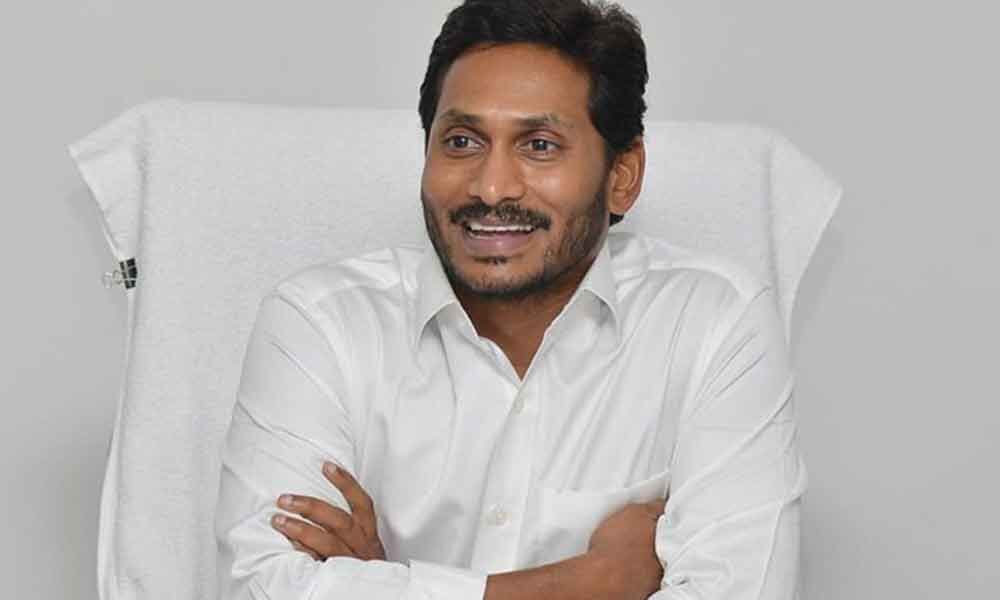 The summer vacations have come to the end, from Wednesday (12th June) the schools will be reopened in the state.

Amaravati: The summer vacations have come to the end, from Wednesday (12th June) the schools will be reopened in the state.

In order to increase the number of students in government schools, the AP government is going to conduct the Rajanna Badibata programme from tomorrow.

The state government has decided to conduct Rajanna Badibata programme for three days starting from 12 to 15 June across the state.

On the first day, the celebrations are carried out on welcoming the new academic year in all the schools. On the occasion, the schools are decorated and with the national anthem, the Badibata programme will be launched.

The state government has ordered the educational department officers to organize three days celebrations of Rajanna Badibata with various activities in the schools.

Speaking to media, Minister Adimulapu Suresh said through the programme they will ensure that 100 percent of children joining in the schools.

He said the government has decided to form a committee to control the fees in the private schools. Minister clarified that from 26 January of next year, the Amma Vodi scheme will be implemented in the state.