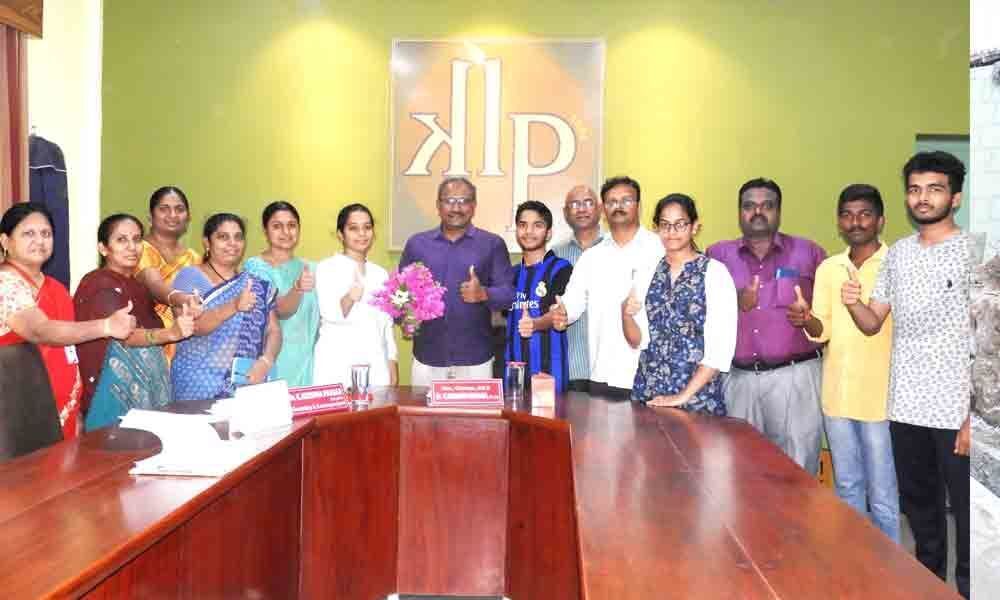 The re-polling at the polling station number 247 in Kalanuthala village in Peddaraveedu mandal of the Yerragondapalem Assembly constituency and Ongole parliament constituency concluded peacefully on Monday.

The polling staff conducted the mock polling in the presence of the various parties agents from 05.30 AM and started the actual polling from 07.00 AM. The number of turned out voters is reduced in the afternoon, but the arrangements made by the district administration like tents, drinking water and medical camp encouraged even elderly to exercise their franchise. By the time of closing the polling, 931 from the total of 1070 voters including 458 male and 473 female voters utilised their right to vote, to total register 87 percent of polling.