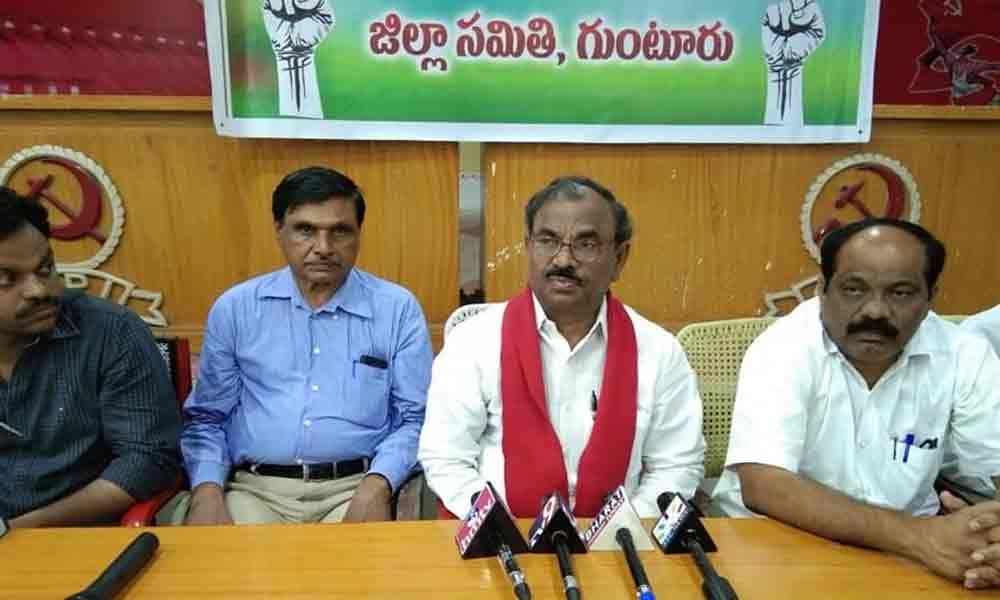 Addressing the gathering on the occasion, he expressed confidence that the government will issue a G.O to this effect and urged Chief Minister Jagan Mohan Reddy to take steps to release the Rs.1,150 crore for which the state Cabinet had given its nod.