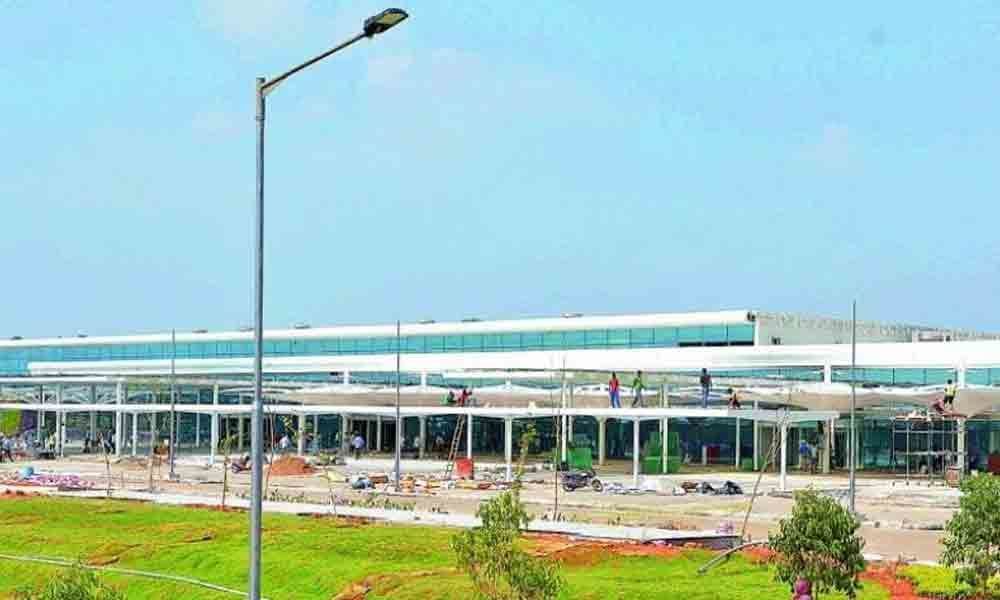 The police imposed Section-144 in the city limits and also at Gannavaram Airport.

Vijayawada: The police imposed Section-144 in the city limits and also at Gannavaram Airport. City Police Commissioner Dwaraka Tirumala Rao, in a press release, said that more than five people should not gather as a group and they also should not carry any sticks and iron rods with them. He said the police took this decision to maintain the law and order in the city. The restrictions would be in force for next 45 days in the commissionarate limits.