Selections for Under-11 chess tourney held 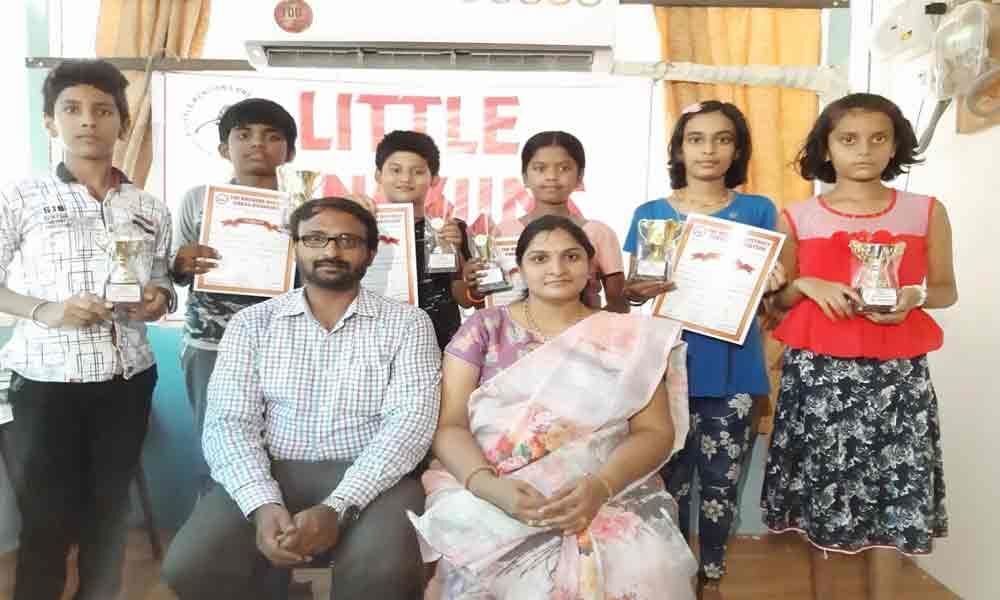 The Krishna District under=11 Chess Tournament selection was held at the Little Penguin play school, Kanuru on Sunday.

Vijayawada: The Krishna District under=11 Chess Tournament selection was held at the Little Penguin play school, Kanuru on Sunday. Two boys and two girls were selected out of the 33 boys, 25 girls who participated in five rounds game in the selection trials.

The selected players will represent the district at the state level chess tournament to be held in August, 2019. The winners of the selection trials were given prizes by the chief guest, who were also the directors of the school V Madhuvalli and V Vara Prasad on the occasion.