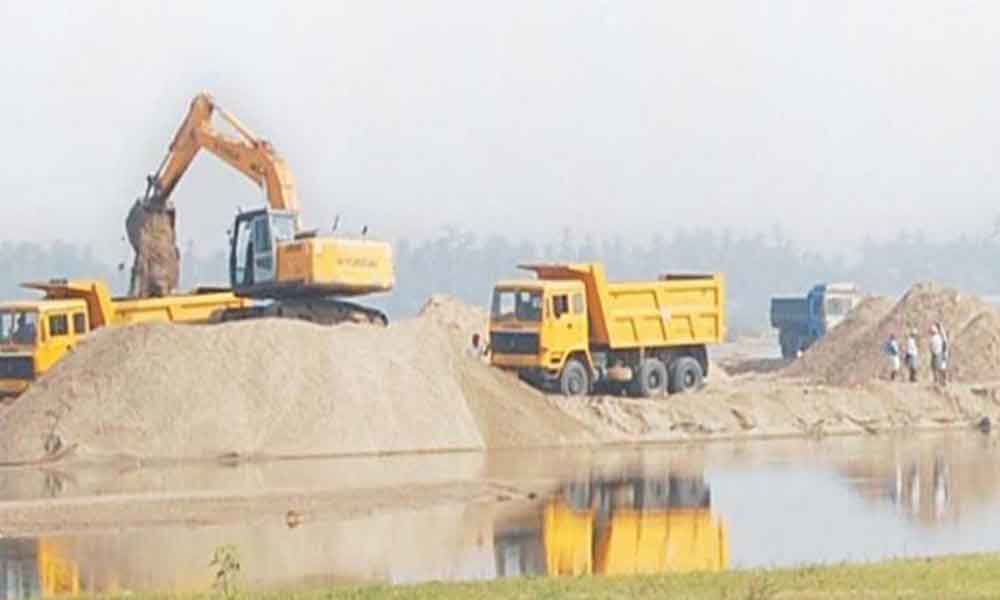 Six new sand reaches are identified in Srikakulam to overcome sand scarcity in the district.

All these reaches were closed after excavation of more than allowed quantity of sand. As a result of closure of sand ramps, the demand rose in the wake of summer. By cashing the situation, sand mafia started entry into reaches unofficially and earning lakhs of rupees by exploiting natural resources. In this backdrop, Collector J Nivas directed mines and geology department officials to identify new reaches.

"We have identified six new sand reaches and submitted a report to the district collector," Assistant Director for Mines and Geology Ch Suryachandra Rao to The Hans India.

"State level environmental impact assessment committee and sand appraisal committee will examine and gave its approval and we are waiting for it," said district level sand committee chairman and collector J Nivas.