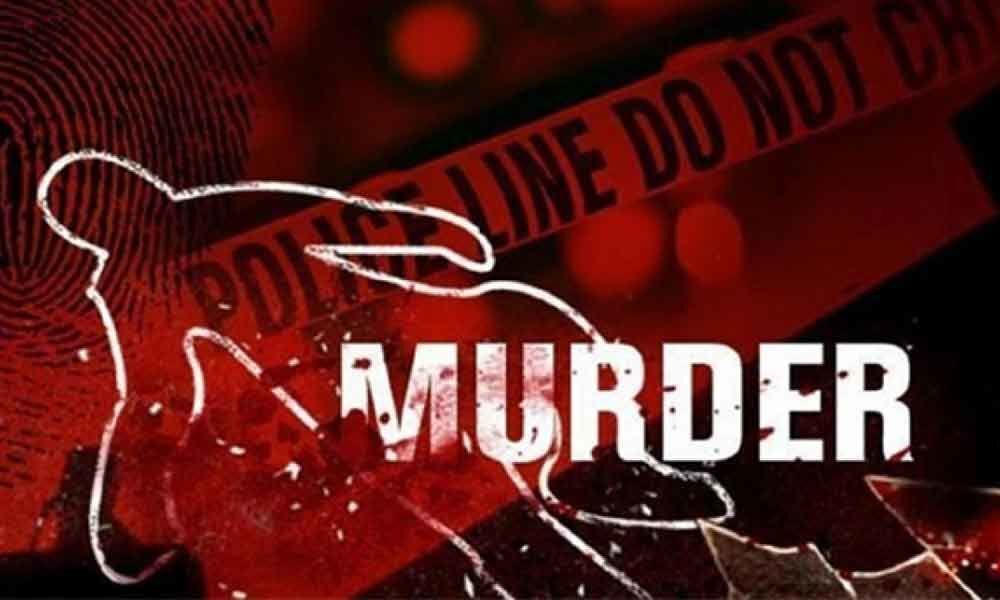 In a shocking incident a son has killed his father at old Guntur on Friday.

Guntur: In a shocking incident a son has killed his father at old Guntur on Friday. The deceased was identified as Samabaiah who was addicted to alcohol and used to harass his wife daily after coming home.

The accused Kishore couldn't tolerate the behaviour of his inebriated father so killed him with a pestle hitting hard on his head.

In the incident, Samabaiah died on the spot. Over the information, the police have booked a case and investigating further.