SVIMS director offers to step down in Tirupati 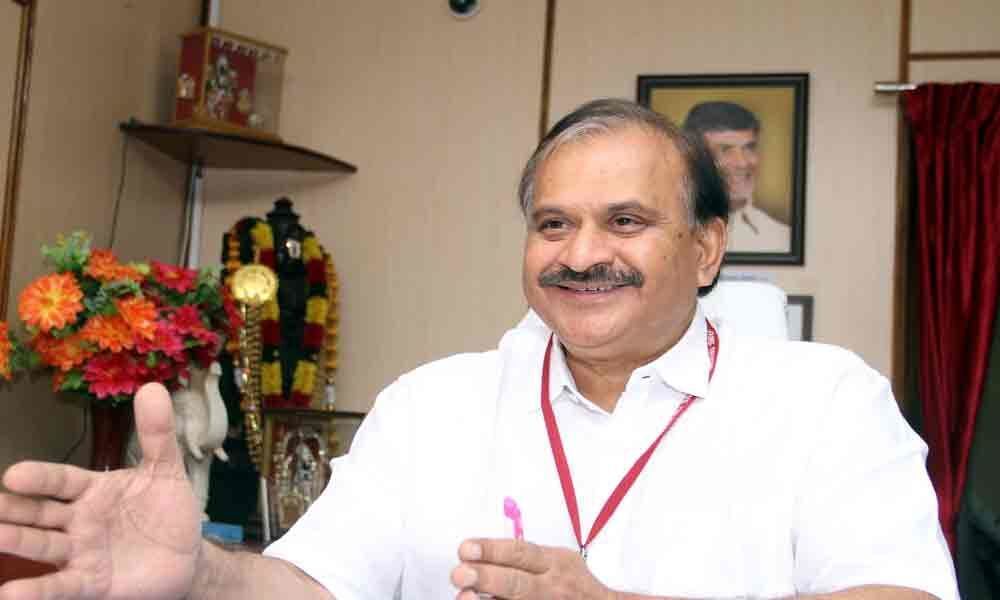 According to unconfirmed reports, the Director has already made up his mind in this regard and opting to quit almost two months ahead of his tenure to be completed. He informed The Hans India that "It has been a wonderful experience at SVIMS. Since my tenure is coming to an end soon, I offered to step aside for the new government to make a decision on Institute leadership".

It was a known fact that he was under severe political pressure ever since the change of government in the State after the elections in May. A doctor with international repute, Dr Ravikumar has assumed charge in September 2015.

He, earlier, served as the first Director and CEO of Jawaharlal Institute of Postgraduate Medical Education and Research (JIPMER), Puducherry after it was made an institution of national importance in 2008. Prior to that appointment he served in the United States for over 36 years in various capacities.

After TDP government took over the reins of power in 2014 post bifurcation of the State, it has appointed him as the Director of SVIMS. He was also appointed as Mentor of AIIMS Mangalagiri by the Central government to look after the project.

In that capacity, he chaired the committee to select the faculty there and initiated steps to start the classes there. In November 2018, he was appointed as the President of that Institute by the Union Health Ministry for a period of five years.

SVIMS has witnessed many achievements during his tenure till now and he has introduced novel concepts in healthcare systems and for the convenience of patients. These have been paying positive rewards to the Institute and the mortality rate in the hospital was reduced from 5.8 per cent in 2011 to 3.54 per cent now.

Sri Balaji Aarogya Varaprasidini scheme was strengthened with more than Rs 300 crore donations and the major portion of that is received during his tenure only. He was instrumental in making the Pink Bus initiative a reality which helps in addressing the cancer disease.

But he was reportedly feeling discomfort with several criticisms on his functioning without taking note of his achievements and contemplated with the idea of calling it a day at SVIMS sooner than being a subject to unnecessary comments by vested interests. He was said to be of the view that, by confining himself to the reputed institute AIIMS Mangalagiri only the works may get a full shape and can give a direction to that upcoming campus.

It may be recalled that BIRRD Director Jagadish has also stepped down in June this year as he was not given extension by TTD Trust Board after the end of his term. The Institute was being run by the in-charge Director Dr V Venkareddy now.